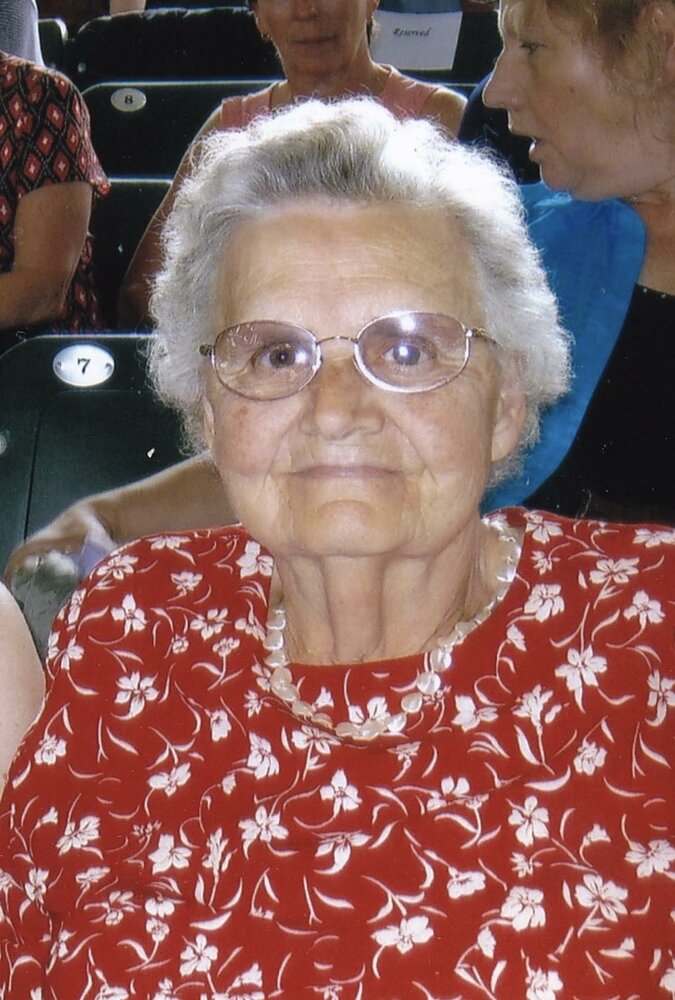 Please share a memory of Clara to include in a keepsake book for family and friends.
View Tribute Book

Mrs. Clara I. Frederick, 89, of Prospect Street, Nelliston, NY died on October 11, 2022, peacefully at her home. She was born in Scotchbush, (Lasselsville), NY the daughter of Peter and Edith Gleason Cromer. She was a graduate of the Oppenheim-Ephratah Schools, then she went on to obtain her LPN license. Clara had been a LPN for Little Falls Hospital for many years.

Mrs. Frederick has lived her entire life in the local area and had worked as an election inspector for the Montgomery Co. Board of Elections for many years. She was of Baptist faith, had served as president of Western Fulton Co Senior Citizens Center, and enjoyed taking many trips and having dinners with its members. She also served proudly for the Office of the Aging as a nursing home spokesperson. Clara also found time to do quilting, gardening, cooking, canning, tending to her flower beds, and spend time with her beloved dog Bo.

On December 3, 1954, she married Leonard Frederick at the parsonage of the Scotchbush United Methodist Church. He predeceased her in death on April 6, 1991. She was also predeceased by 5 of her brothers, and 3 sisters.

The family invites friends and relatives to visitation from 1:00-2:00 on Saturday October 15th, at Gray-Houghtaling and Smith Funeral Home, 34 Center Street, Fort Plain, NY 13339. A Funeral will follow the visitation at 2:00, with Rev. Dr. R.W. Williams officiating. The family asks all in attendance to please wear a mask.

To send flowers to the family or plant a tree in memory of Clara Frederick, please visit Tribute Store
Saturday
15
October

Share Your Memory of
Clara
Upload Your Memory View All Memories
Be the first to upload a memory!
Share A Memory
Send Flowers
Plant a Tree