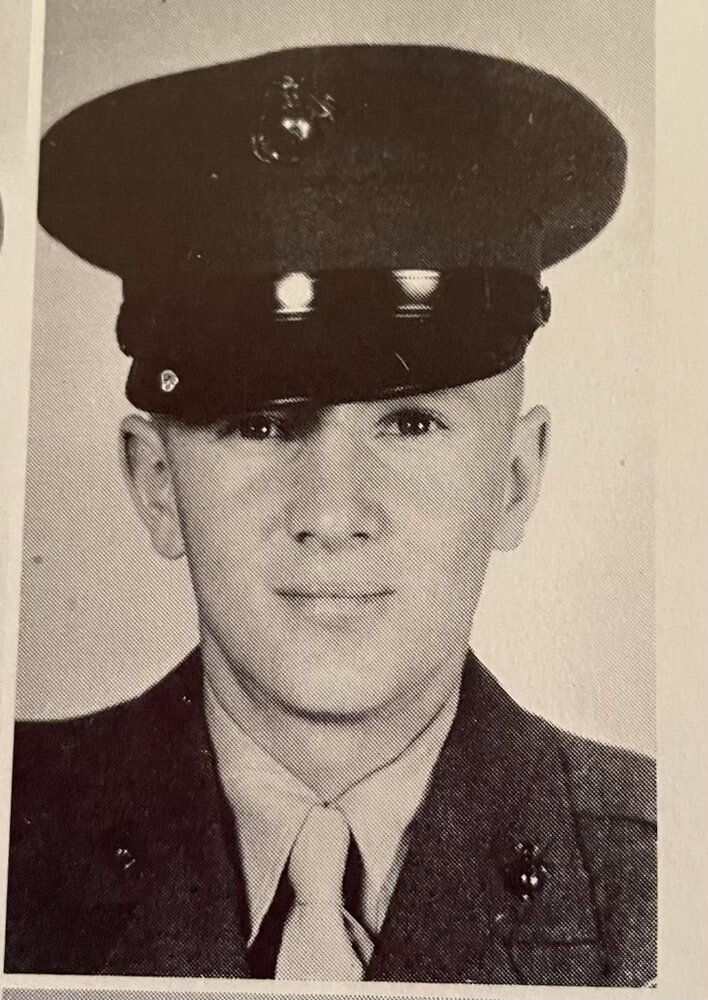 Mr. William P. Lassell, 84 of Seebers Lane, Canajoharie, NY passed away on August 7th, 2022, at St. Mary's Hospital, Amsterdam, NY. He was born in Herkimer NY on October 1, 1937, the son of Merton and Elizabeth Wren Lassell, both who predeceased him.

Mr. Lassell had a career as a cable splicer working for Bell, GTE, Contel and Frontier Communications. He served his country in the United States Marine Corp., from 1955 to 1958, obtaining the rank of Staff Sergeant.

William and his wife moved to Seebers Lane in the mid 1960's, previously residing in Little Falls, NY.

He enjoyed being around his grandchildren, was a member of the Canajoharie Moose, had served as past governor, and received the high honor of the fellowship degree. He was very proud to have received the highest honor in Montgomery County and New York State for volunteer work and was honored at the state capital. He had also enjoyed bowling, working on his best friend’s farm, doing wood working, making lamps and planters that he enjoyed giving away. He also had enjoyed running and working at the Fort Plain Co-Op for several years.

On April 30th, 1960, at the Universalist Church in Little Falls, he married Ella Pueschel.

He was predeceased by his brother, Charles Lassell, sister, Helen Bergen, and nephew, Charlie Bergen.

Anyone wishing to make a memorial contribution in memory of Mr. William Lassell please consider planting a tree in his memory as he enjoyed sitting under his maple tree so much.

To send flowers to the family or plant a tree in memory of William Lassell, please visit Tribute Store
Saturday
13
August

Share Your Memory of
William
Upload Your Memory View All Memories
Be the first to upload a memory!
Share A Memory
Send Flowers