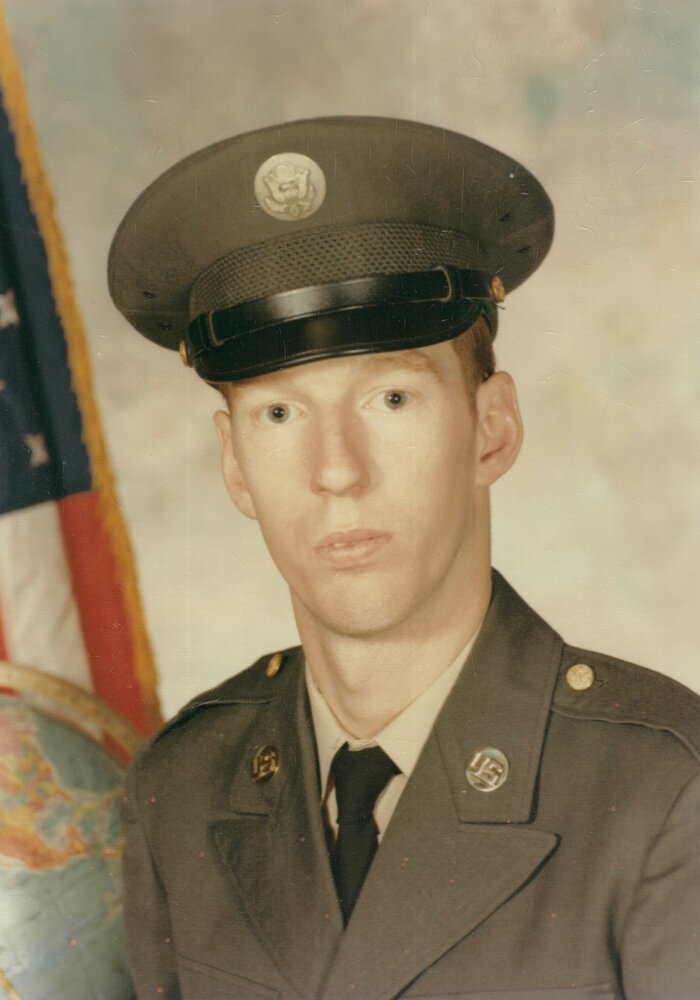 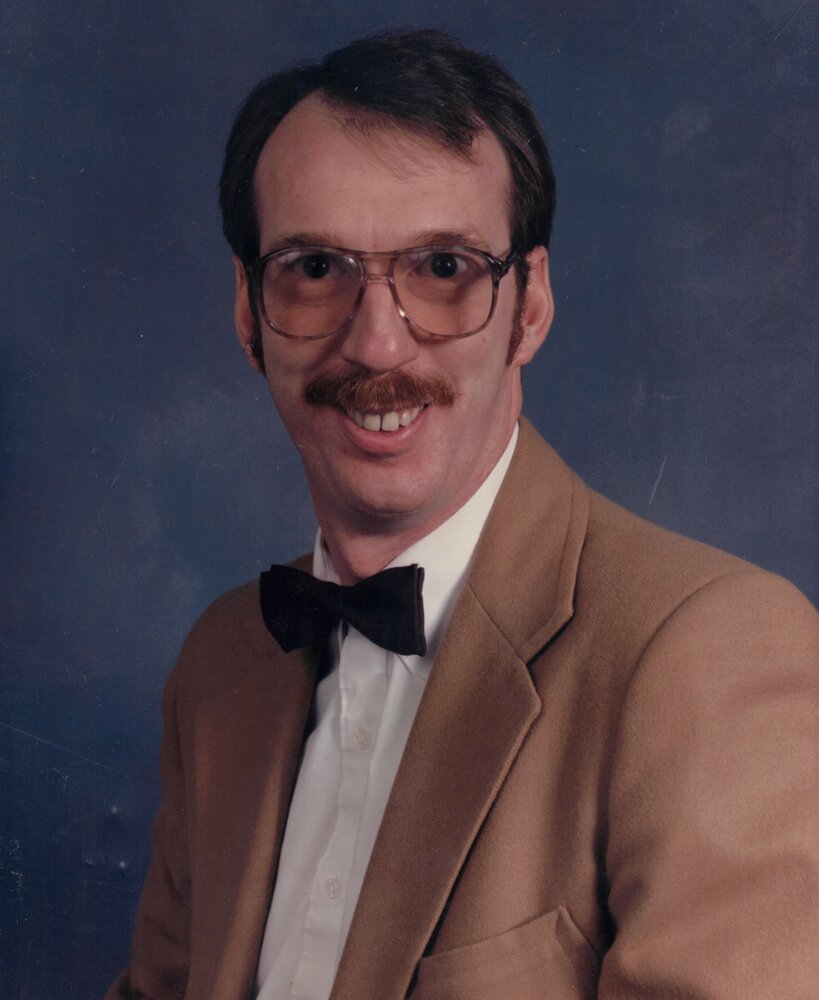 Obituary of Rodney A. Reynolds

Please share a memory of Rodney to include in a keepsake book for family and friends.
View Tribute Book
Mr. Rodney A. Reynolds, 70, of Waddell Ave., Fort Plain, New York died Friday, April 29, 2022, at Foltsbrook Center in Herkimer. Born on April 24, 1952, in Amsterdam, NY, he was the son of Raymond Reynolds and Nettie Smith Reynolds. He was a graduate of Canajoharie Central School, Class of 1970 and was a lifelong area resident. Rodney started his working career right after High School at Great American. He then entered into the US Army, serving during The Vietnam War. Following his time with the Army, Rodney worked for Walmart in Cobleskill as the Meat Manager and lastly worked for Save-A-Lot. On October 1, 1983, at St. Paul's Lutheran Church in Fort Plain, Rodney was married to Sharon Crews. His son, Jeremy Harrington, and his parents predeceased him. Rodney is survived by his wife, Sharon Reynolds; children, George Brian Harrington, II and his wife Stacey, Nathan Reynolds, Maria and Frank Nestle, Rebekah and Jason Schuyler; 17 grandchildren; 16 great-grandchildren; 2 Brothers Keith and his wife Karin Reynolds, Mark and his wife Christine Reynolds; as well as several nieces, nephews and cousins. The family will receive friends and family on Thursday May 5th, 2022, from 4:00-7:00Pm at Houghtaling and Smith Funeral Home, 20 Otsego Street, Canajoharie, Ny 13317. Burial will take place privately at a later date at Fort Plain Cemetery, with military honors. Anyone wishing to make a memorial contribution in memory of Rodney, please consider the Alzheimer's Assocation, Pine West Plaza, Building #4, Suite 405, Washington Ave., Ext. Albany, NY 12205, or the Canajoharie Vol. fire Dept., PO Box 28, Canajoharie, NY 13317.
To send flowers to the family or plant a tree in memory of Rodney Reynolds, please visit Tribute Store

Look inside to read what others have shared
Family and friends are coming together online to create a special keepsake. Every memory left on the online obituary will be automatically included in this book.
View Tribute Book
Services for Rodney Reynolds
There are no events scheduled. You can still show your support by sending flowers directly to the family, or planting a memorial tree in memory of Rodney Reynolds.
Visit the Tribute Store

Share Your Memory of
Rodney
Upload Your Memory View All Memories
Be the first to upload a memory!
Share A Memory
Send Flowers
Plant a Tree