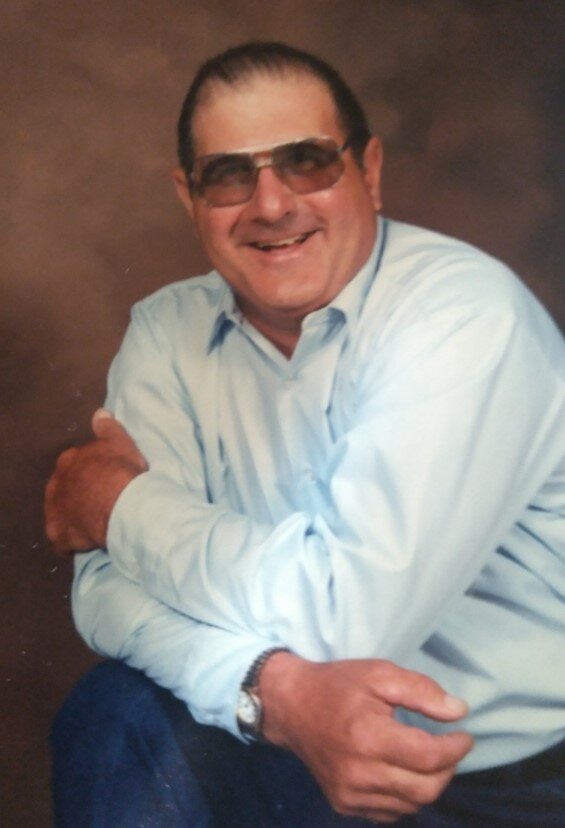 Please share a memory of Robert to include in a keepsake book for family and friends.
View Tribute Book
Mr. Robert Clouthier, Sr., 90, passed away on April 2, 2022. He had most recently resided at the Alpine Rehabilitation and Nursing Center in Little Falls, NY. He was born on December 22, 1931 in the town of Minden, NY. He was married to Janet Collins on May 7, 1955, in Marshville (town of Canajoharie), she predeceased him on September 7, 1995. He was also predeceased by his parents, Oscar Clouthier, Sr., and Mary Trembly Clouthier; his siblings Henry Clouthier, Clayton Clouthier and Nancy Clouthier Costello. Mr. Clouthier served his country in the Korean war from 1953-1960 in the US army, being stationed in Germany and Austria. While serving in the army he was a sharp shooter, paratrooper and squad leader. Most recently he was employed by Syrstone Pavers, from 1979 until his retirement in 1994. Before that he had been employed as a butcher at the former Fort Plain Packing Company, from 1961- 1979. In his spare time he enjoyed hunting, fishing, and anything outdoors, he also enjoyed watching NASCAR, and spending time with his family, especially with his grandchildren, great grand, great-great grandchildren, nieces and nephews. Survivors include his children, Deedo Clouthier Cook of Fonda, Clyde Clouthier of Gloversville, Stacey Clouthier McCumber & William McCumber of Fort Plain, Roberta Clouthier Hall and companion Dale Rulison of Palatine Bridge, Robert and Lisa Clouthier of North Carolina; Siblings Marie Mowery, Richard and Lois Clouthier, Eugene and Carole Clouthier, Janet Waner, Oscar & Connie Clouthier and Diane Klump; Many grandchildren, great grandchildren, great-great grandchildren, nieces, nephews and cousins. Anyone wishing to make a memorial contribution in Memory of Mr. Clouthier, please consider a local veterans association. The family invites everyone to join them at Freysbush Cemetery on Saturday April 9th, 2022 at 10:00am for a graveside service with military honors.
To send flowers to the family or plant a tree in memory of Robert Clouthier, please visit Tribute Store
Saturday
9
April