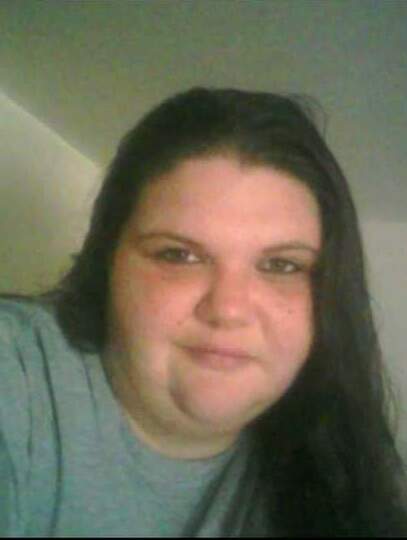 Sandra R. Keffer, 41 of Monroe Street, St. Johnsville, New York passed away unexpectedly at home on November 21, 2021. She was born in Youngstown Ohio, April 29, 1980, the daughter of Barbara Keefer. She attended schools in Youngstown Ohio, later obtaining her GED. She had been living in Warren, Ohio, then moved to St. Johnsville where she began working as a CNA at the St. Johnsville Nursing Home. She had been a Girl Scout Troop Leader for many years. She also enjoyed reading and being with her kids. She was pre-deceased by her mother and great aunt, Corrine Keffer Larman. Survivors include her sons; Zane Brewer, Cameron Grenert and fiancé, Mason Rogers; daughters, Abigail Stewart, Audrey Rose Shaut; sister, Geneen Yakimoff; brother, James Yakimoff; as well as many nieces nephews and cousin. The family will receive friends and relatives on Thursday, December 2nd 2021, from 5:00-7:00PM at Gray-Houghtaling and Smith Funeral Home, 34 Center Street, Fort Plain, NY 13339.
To send flowers to the family or plant a tree in memory of Sandra Keffer, please visit Tribute Store
Thursday
2
December

Share Your Memory of
Sandra
Upload Your Memory View All Memories
Be the first to upload a memory!
Share A Memory
Send Flowers
Plant a Tree