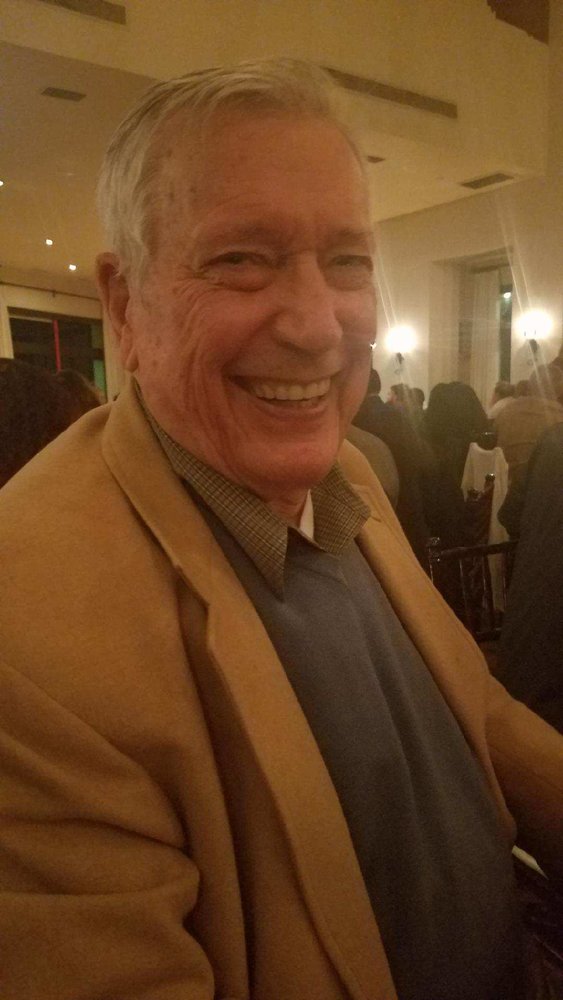 Mr. Cola Richard Reinhart, 76, of Los Angeles, California passed away May 4, 2020 at UCLA Hospital. Born on August 9, 1943 in Brooklyn, NY, he was the son of John Reinhart and Lillian Fuhs Reinhart. He was a graduate of Little Falls Catholic High School. He had been a resident of the Los Angeles area since the 1960’s. Most recently he was employed with Bel-Air Country Club in Los Angeles. Mr. Reinhart was a veteran of the US Air Force, serving from 1961-1967 as a Map Compiler. He loved horseback riding in his youth. He was a basketball player, although he enjoyed all sports. He also enjoyed betting horses. His grandson, Daniel P. Reinhart; brother, Richard C. Reinhart; and nephew, Jason Reinhart predeceased him. Cola is survived by his daughter, Lynn Marie Reinhart of Fort Plain, NY; son, Philip J. Reinhart of Canajoharie, NY; niece, Brenda Reinhart; grandchildren, Michael Reinhart, Jessica Reinhart, Ryan Reinhart, Jacqueline Reinhart; great-grandchildren, Carolynn Reinhart, Chloe Reinhart, Logan Reinhart. A graveside service will be held in Fort Plain Cemetery on Saturday, August 22, 2020 at 1:00PM.
To send flowers to the family or plant a tree in memory of Cola Reinhart, please visit Tribute Store
Saturday
22
August

Share Your Memory of
Cola
Upload Your Memory View All Memories
Be the first to upload a memory!
Share A Memory
Send Flowers