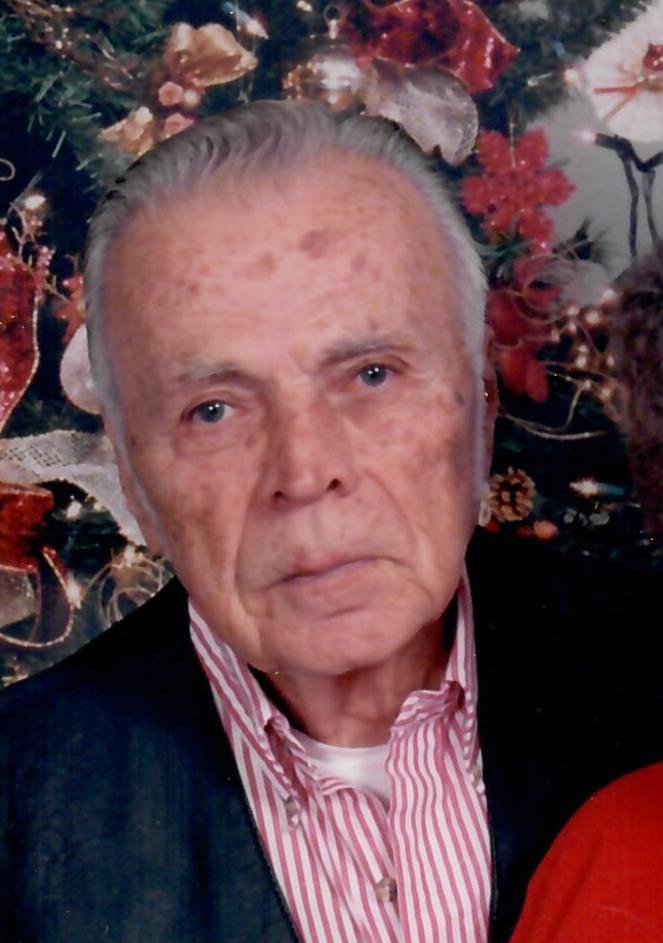 Mr. Richard G. Schuyler, 95, of Schuyler Road, Fort Plain, New York passed away unexpectedly, Saturday, January 25, 2020 at St. Mary’s Healthcare in Amsterdam. Born on November 25, 1924 in Little Falls, NY, he was the son of George Schuyler and Inez Goodell Schuyler. He attended Manheim Country Schools and was a graduate of Dolgeville High School. He had been a resident of the Fort Plain area since the purchase of SkyMeadow Dairy Farm in 1962, previously residing in Inghams Mills. Mr. Schuyler spent most of his life working as a Dairy Farmer. He worked as a guard for Remington Ran prior to farming and following his retirement on the farm he worked for Lee Publications for a short time. He was a member of the Freysbush United Methodist Church. He enjoyed mowing lawn and anything farm related. He looked forward to hearing about the day-to-day operations on the farm. On April 12, 1947 in Dolgeville, NY, Richard was married to Marian Hibbard. She preceded him in death on April 28, 2017. His granddaughter, Heather Schuyler; grandson, Jeremy Schuyler; and brother, Kenneth Schuyler also predeceased him. Mr. Schuyler is survived by his 5 sons, John “Jack” and Pam Schuyler, William and Barbara Schuyler, Kevin and Mary Schuyler, Bruce and Gretchen Schuyler, Jeffrey Schuyler; daughter, Pamela and John Koch, all of Fort Plain; 11 grandchildren; 14 great-grandchildren; 1 great-great-grandchild; brothers, John and Louise Schuyler, Robert and Hannah Schuyler; as well as several nieces, nephews, and cousins. A funeral service will be held on Wednesday, January 29, 2020 at 12:30PM at The Chapel of Gray-Houghtaling & Smith Funeral Home, 34 Center Street, Fort Plain, NY. The family will receive relatives and friends on Wednesday from 10:30-12:30PM at the funeral home. Burial will take place in Fort Plain Cemetery in the spring. Contributions in memory of Mr. Richard G. Schuyler may be made to GAVAC, 24 Gardiner Street, Amsterdam, NY 12010.
To send flowers to the family of Richard Schuyler, please visit Tribute Store
Wednesday
29
January

Share Your Memory of
Richard
Upload Your Memory View All Memories
Be the first to upload a memory!
Share A Memory
Send Flowers