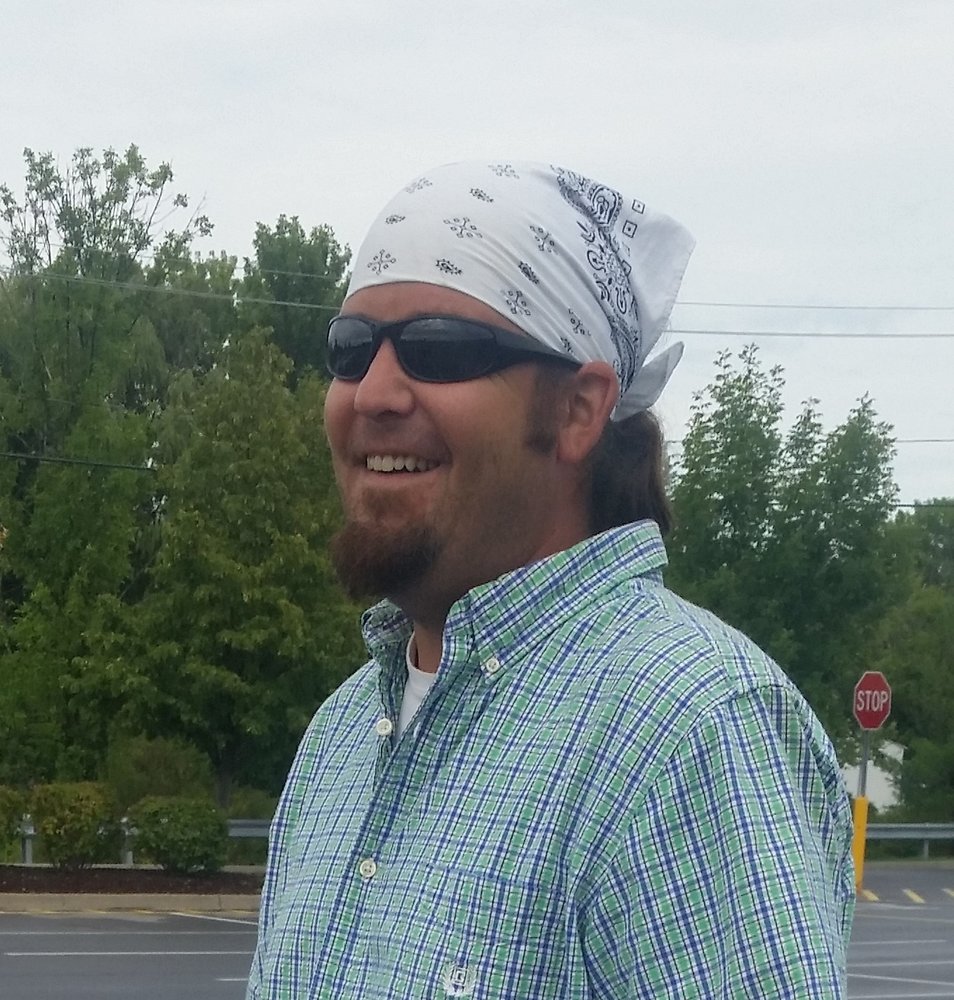 Born on October 25, 1979 in Willingboro, New Jersey, he was the son of Mark F. Olin and Carolyn R. Albert Ferguson.  He was a graduate of Thousand Island High School in Clayton, NY, Class of 1998 and he attended Alfred State University.  He had been a resident of New York State since 1990.

Jason was an Eagle Scout, earning his badge in 1995.  He earned the Order of The Arrow, and attended Philmont and the National Boy Scout Jamboree. Jason enjoyed working with his hands doing masonry work, as well as landscaping, specializing in stone work.  He loved golfing, bowling, downhill skiing, and baseball. He had a great sense of humor, was kind spirited and had a gentle soul.

In lieu of flowers, please take a moment out of your day to do something kind for another person in memory of Jason.

To send flowers to the family or plant a tree in memory of Jason Olin, please visit Tribute Store
Friday
5
July

Share Your Memory of
Jason
Upload Your Memory View All Memories
Be the first to upload a memory!
Share A Memory
Send Flowers