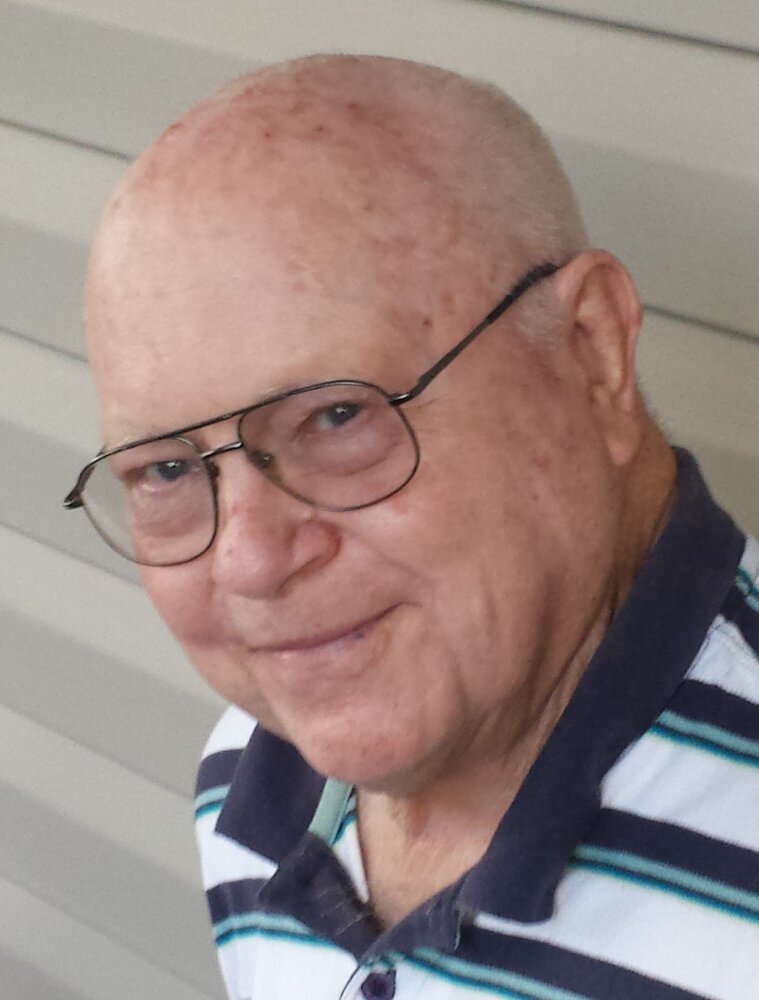 Please share a memory of Stuart to include in a keepsake book for family and friends.
View Tribute Book

Stuart Hazlett, 93 of Nelliston, NY passed away peacefully on January 16th at the Palatine Nursing Home, surrounded by his loving children.

Stuart was a Marine, serving in the Korean War in the early 50’s. When his service ended, he worked as a propane delivery and service man until he retired from Suburban Propane in 1989.  He was a member of the VFW and American Legion.

Stuart loved fishing and camping. He liked to visit friends and family, going for motorcycle rides and take trips to Maine.

He married Angeline Licari from Frankfort, NY in 1976. They enjoyed 42 years together until her death in 2018.

Stuart was predeceased by his parents Harry and Rowena, his wife Angie, a sister Virginia Cernak of Franklin, NY and a grandson Jesse Gifford of Albany, NY.

He is survived by a brother, Gary (Marj) Hazlett of Hiawassee, GA, his three children, Yvonne Gifford of Peterborough, NH, Wanda Hazlett and Loren (Jenni) Hazlett both of Fort Plain, his two grandchildren, Jacob and Ryan Hazlett and several nieces and nephews.

A graveside service will be held at a later date. Arrangments are entrusted to Gray-Houghtaling and Smith Funeral Home, 34 Center Street, Fort Plain, NY 13339.

To send flowers to the family or plant a tree in memory of Stuart Hazlett, please visit Tribute Store

Look inside to read what others have shared
Family and friends are coming together online to create a special keepsake. Every memory left on the online obituary will be automatically included in this book.
View Tribute Book
Services for Stuart Hazlett
There are no events scheduled. You can still show your support by sending flowers directly to the family, or planting a memorial tree in memory of Stuart Hazlett.
Visit the Tribute Store

Share Your Memory of
Stuart
Upload Your Memory View All Memories
Be the first to upload a memory!
Share A Memory
Send Flowers
Plant a Tree