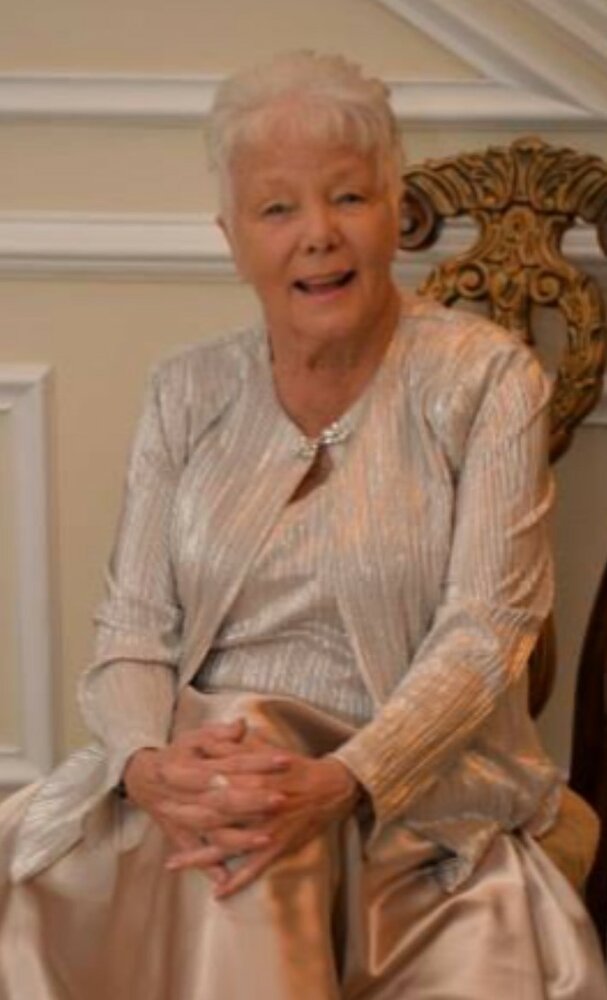 Please share a memory of Rosemary to include in a keepsake book for family and friends.
View Tribute Book

A lifelong area resident, Rosemary was born in Amsterdam, N.Y. on October 15 1932, the daughter of the late Richard E. Herb, Sr., and Marion Herb (Burr). She was a graduate of from Fort Plain High School, class of 1950.

Rosemary worked for the former Bank of America in Fort Plain as a bank teller where she proudly served  the community that she loved for many, many years. She was of the Episcopal faith and also a lifetime member of the former Otsquago Chapter #297, Order of the Eastern Star of Fort Plain, where she served as the chapter Secretary.

She enjoyed traveling, both pre-retirement and post retirement, especially in her later years where she enjoyed traveling to the Adirondack Mountains, staying multiple times at her favorite place, the Trout House Village resort. She was an avid supporter of the Fort Plain Hilltoppers and was often seen at many a basketball game both in Fort Plain ( home games) and at many away games. She was a huge fan of dancing with her husband, eating breakfast with “the gang” at the Fort Plain Diner and doing her crossword puzzles. She  never left home without a trusty puzzle book in her purse. She is fondly remembered saying that “doing crosswords kept her mind as sharp as the pencil she used” on her puzzle books. Most of all she loved her family dearly and she will be sadly missed by all who knew and loved her.

On August 9, 1952 she was united in marriage to the love of her life, Jack Nellis Waffle. That wonderful union lasted 40 years until his passing on August 13 1992. She was also predeceased by her granddaughter, Maegan Savarese in 2019 and her half-brother, Charles S. Herb in 2008.

A graveside service will be held at Fort Plain Cemetery in the spring with a Celebration Of Life to be determined also at a later date.

Anyone wishing to make a memorial donation in memory of Mrs. Waffle, please consider the following at her request:

To send flowers to the family or plant a tree in memory of Rosemary Waffle, please visit Tribute Store

Look inside to read what others have shared
Family and friends are coming together online to create a special keepsake. Every memory left on the online obituary will be automatically included in this book.
View Tribute Book
Services for Rosemary Waffle
There are no events scheduled. You can still show your support by sending flowers directly to the family, or planting a memorial tree in memory of Rosemary Waffle.
Visit the Tribute Store

Share Your Memory of
Rosemary
Upload Your Memory View All Memories
Be the first to upload a memory!
Share A Memory
Send Flowers
Plant a Tree