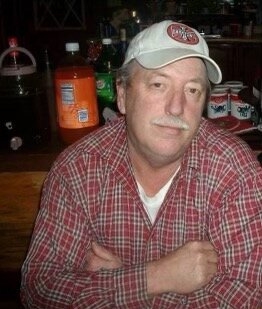 Please share a memory of Roland to include in a keepsake book for family and friends.
View Tribute Book

Roland was born on November 28th, 1954, in Amsterdam, NY, the son of the late Donald G. Hisert and Audrey Whitehouse Hisert, who survives.

He was a graduate of Fort Plain High School, Class of 1972, SUNY Morrisville obtaining a BA in Automotive engineering, and FMCC, being awarded the top mechanic award, him and a partner won first place in the Plymouth engine trouble shooting contest in NY, which led them to being able to compete in a national contest in California, where he came in the top 5 for the country. This is what led him to calling his mom from California and telling her he now wanted to go to college, which previously he had no interest in.

He retired from Verizon Communications as a field technician in 2010, during his career he worked for  NYNEX, Southern Bell, and Bell Atlantic. He also was the owner of Wemarkable Rolling Springs Farm.

Mr. Hisert was a lifelong area resident and was of Methodist faith. He was a member of the FAA, loved his tractors and farming, and enjoyed a fire with family and friends.

To send flowers to the family or plant a tree in memory of Roland Hisert, please visit Tribute Store
Sunday
11
December

Share Your Memory of
Roland
Upload Your Memory View All Memories
Be the first to upload a memory!
Share A Memory
Send Flowers
Plant a Tree