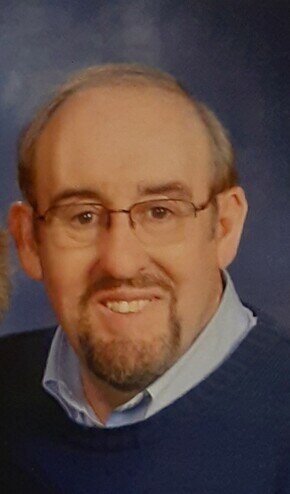 Please share a memory of David to include in a keepsake book for family and friends.
View Tribute Book

David was born on March 21, 1949, in Little Falls, NY, he was the son of Harold C. Montanye and Anna Mae Leamon Montanye. He was a graduate of Canajoharie High School, Class of 1968, and a lifetime area resident.

He had worked for the NYS DOT as a heavy equipment operator, the paving crew and doing snow and ice removal during the winter months for over 35 years, retiring in 2003.

David was a member of Hamilton Lodge # 79, and Fort Plain Masonic Lodge # 433, where he had served as past master and treasurer. He had worked on the Masonic Charities October Fest and was Chairman of the Flea Market. He also was a member of Hiram Union Chapter, St. George's Council in Rotterdam, Grand Representative of Latavia, Past president of the Masonic Charities in 2014. He was involved in organizing many chicken BBQ's, camping and being a Little League and Babe Ruth Baseball coach.

On April 18, 1970, at the Methodist Church of Canajoharie, David was married to Andrea Austin.

He was pre-deceased by his parents, and sister Linda and her husband, Larry Burgess.

To send flowers to the family or plant a tree in memory of David Montanye, please visit Tribute Store
Saturday
3
December

Share Your Memory of
David
Upload Your Memory View All Memories
Be the first to upload a memory!
Share A Memory
Send Flowers
Plant a Tree