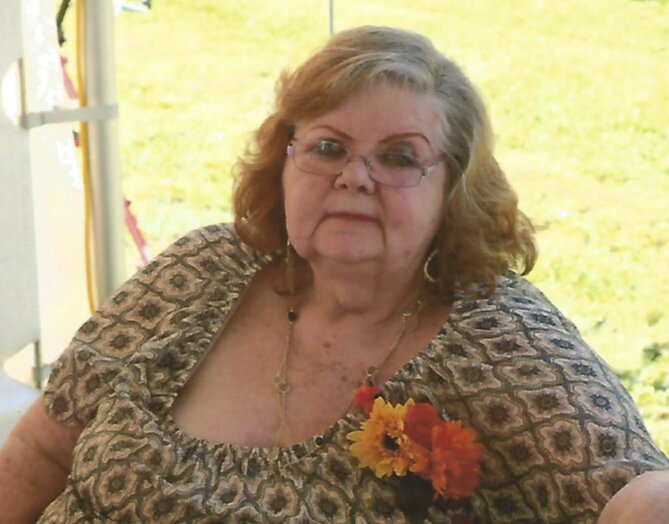 Please share a memory of Beulah to include in a keepsake book for family and friends.
View Tribute Book

Born on June 4, 1940 in Abington, Pennsylvania she was the daughter of Earl Refsnider and Ella Mae Saylor Refsnider.  She had been a resident of the Fort Plain, St. Johnsville area since 2007, previously residing in Cooperstown.

She was a mother and homemaker.  She also worked for Coleco in Gloversville, NY.

Beulah was of Christian faith.

She enjoyed spending time with her family, especially her grandchildren and great-grandchildren.  She was an avid QVC shopper and a good singer.  Beulah was an animal lover, often donating to local animal shelters.

On August 25, 1964 on Long Island, NY, Beulah was married to Arthur F. Cooper, Sr. He preceded her in death on May 30, 2004.  Her brother, Frankie Refsnider; great-granddaughter, Avianna Cotton; son-in-law, George Dooley; and bestfriend, Joyce Brenzel also predeceased her.

To send flowers to the family or plant a tree in memory of Beulah Cooper, please visit Tribute Store
Saturday
10
September

Share Your Memory of
Beulah
Upload Your Memory View All Memories
Be the first to upload a memory!
Share A Memory
Send Flowers
Plant a Tree