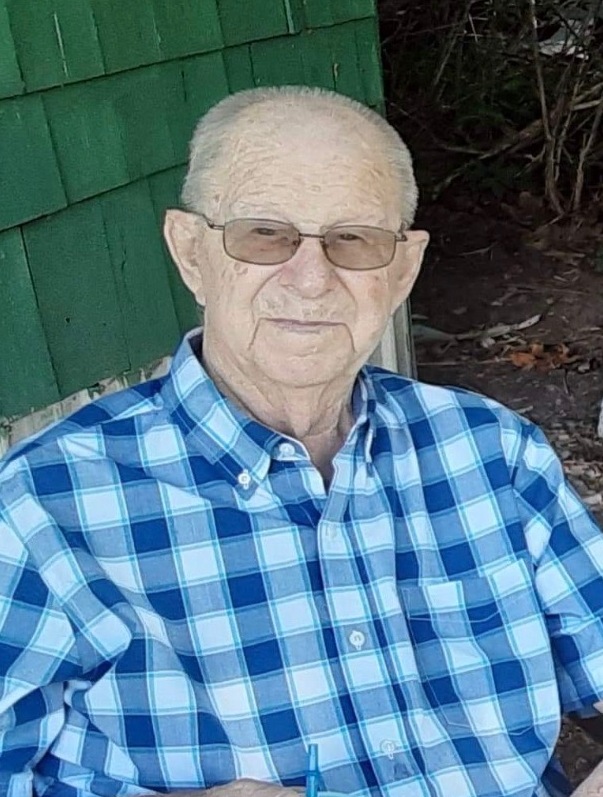 Please share a memory of Richard to include in a keepsake book for family and friends.
View Tribute Book

Born on March 28, 1930 in Fort Plain, NY, he was the son of Oscar Clouthier and Mary Trembley Clouthier.  He attended school in Flat Creek and Canajoharie High School.

Mr. Clouthier worked in the shipping department at Beech-Nut in Canajoharie for 23 years, until his retirement.  He also drove for United Van Lines for 10 years, prior to working for Beech-Nut. Following his retirement he moved to St. Cloud, Florida and worked for Win-Dixie. In 2008 he moved back to Canajoharie.

Richard was a member of the Canajoharie United Methodist Church.

For 23 years, Richard had been a member of the Canajoharie Volunteer Fire Department.  He was currently an exempt member.  He joined the VFW #3229 and American Legion #2020 in St. Cloud, Florida.  He enjoyed ice fishing, going to the casinos, and dancing. He was a March of Dimes volunteer.

On January 10, 1958 in Connecticut, Richard was married to Lois Heiser.

A funeral service will be held on Friday, August 26, 2022 at 11:00AM at The Chapel of Houghtaling & Smith Funeral Home, Inc., 20 Otsego Street, Canajoharie, NY.   The family will receive relatives and friends on Thursday, August 25, 2022 from 4:00-7:00PM at the funeral home.  Burial will take place in Fort Plain Cemetery with Military Honors at graveside.

Contributions in memory of Mr. Richard O. Clouthier may be made to the Canajoharie Volunteer Fire Department, PO Box 28, Canajoharie, NY.

To send flowers to the family or plant a tree in memory of Richard Clouthier, please visit Tribute Store
Thursday
25
August

Share Your Memory of
Richard
Upload Your Memory View All Memories
Be the first to upload a memory!
Share A Memory
Send Flowers
Plant a Tree