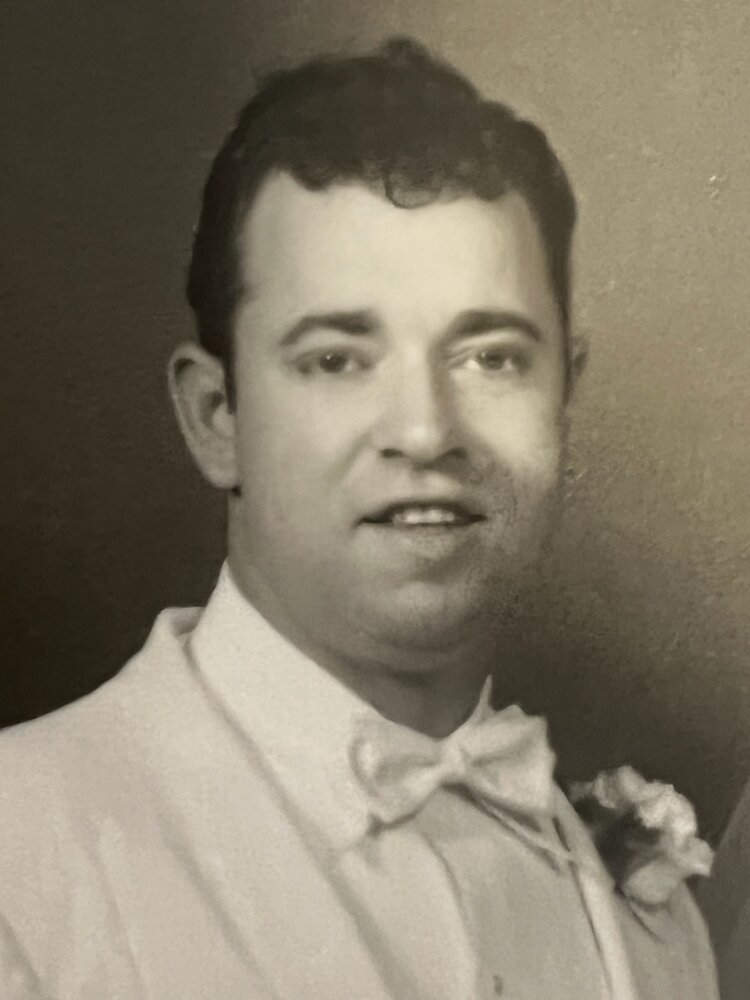 Please share a memory of Robert to include in a keepsake book for family and friends.
View Tribute Book

Mr. Robert J. Oakley, 88, of Stone Arabia Street, Nelliston, NY, Passed away on Monday August 1, 2022 at the St. Johnsville Nursing Home following a brief illness. He was born in Nelliston, NY on March 1, 1934, the son of Jack and Edith Bauder Oakley.

HE attended Nelliston schools and spent the majority of his life in Nelliston.

Robert had served his country in the US Navy during the Korean war. His favorite hobby was rebuilding small machines, but he also loved his cars, and race cars.

On August 16, 1958, at the former St. James Roman Catholic Church he married Shelia Yerdon, she predeceased him on March 10, 2001. He was also predeceased by his brothers Donald Oakley, and Stanley Oakley.

A graveside service will take place on Sunday August 7, 2022, at 1:00 PM at the Fort Plain Cemetery, with military honors.

To send flowers to the family or plant a tree in memory of Robert Oakley, please visit Tribute Store
Sunday
7
August