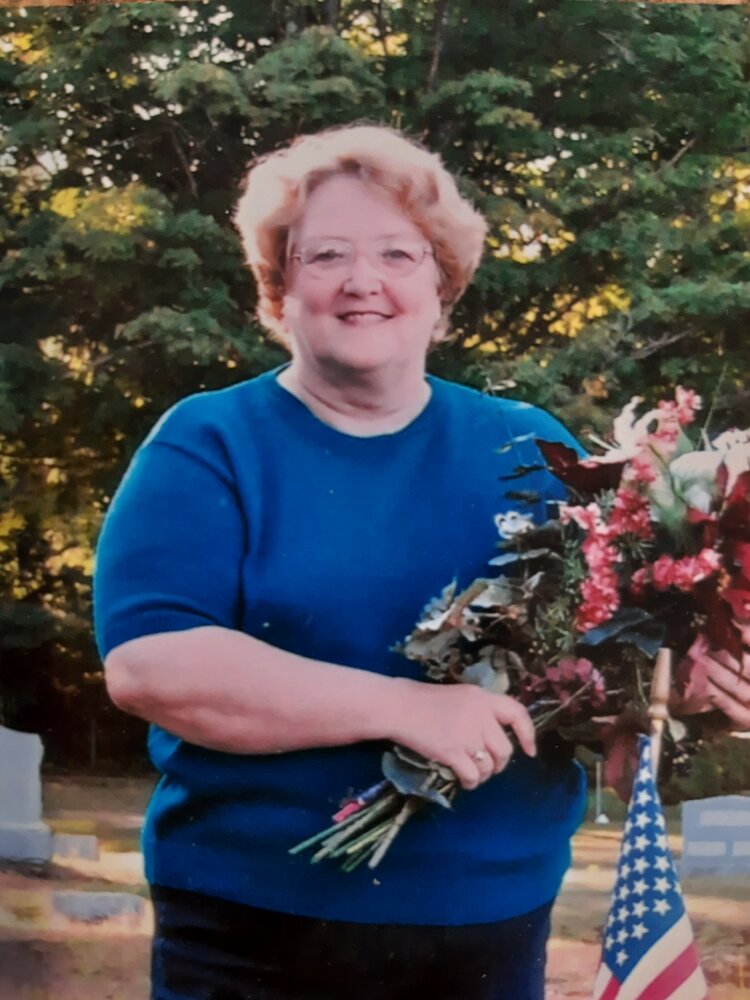 Please share a memory of Marcia to include in a keepsake book for family and friends.
View Tribute Book

Mrs. Marcia Gene Buffett, 80, of Gloversville, NY, passed away on July 25, 2022, at the Fulton Center for Rehab and Nursing Center following a short illness. Marcia was the daughter of A. Frank Saunders and M. Jane Robbins Saunders, both who predeceased her. She was a graduate of Gloversville High School Class of 1960 and had attended several colleges following high school graduation.

Marcia had worked in the healthcare field most of her life, most recently she had worked for MVP in Schenectady, previously she had worked at the Fulton Co. Chamber of Commerce in Gloversville helping with health insurance matters.

She had lived most of her life in Gloversville and was a member of the Gloversville Church of the Latter-Day Saints. She had also authored 6 books that were published, and enjoyed reading, studying genealogy, music, and painting when she was younger.

Following her wishes there will be no public services.

Anyone wishing to donate in her memory please do so to a charity of one’s choice.

To send flowers to the family or plant a tree in memory of Marcia Buffett, please visit Tribute Store

A Memorial Tree was planted for Marcia
We are deeply sorry for your loss ~ the staff at Houghtaling & Smith Funeral Home, Inc.
Join in honoring their life - plant a memorial tree
Online Memory & Photo Sharing Event
Online Event
About this Event

Look inside to read what others have shared
Family and friends are coming together online to create a special keepsake. Every memory left on the online obituary will be automatically included in this book.
View Tribute Book
Services for Marcia Buffett
There are no events scheduled. You can still show your support by sending flowers directly to the family, or planting a memorial tree in memory of Marcia Buffett.
Visit the Tribute Store

Share Your Memory of
Marcia
Upload Your Memory View All Memories
Be the first to upload a memory!
Share A Memory
Send Flowers
Plant a Tree