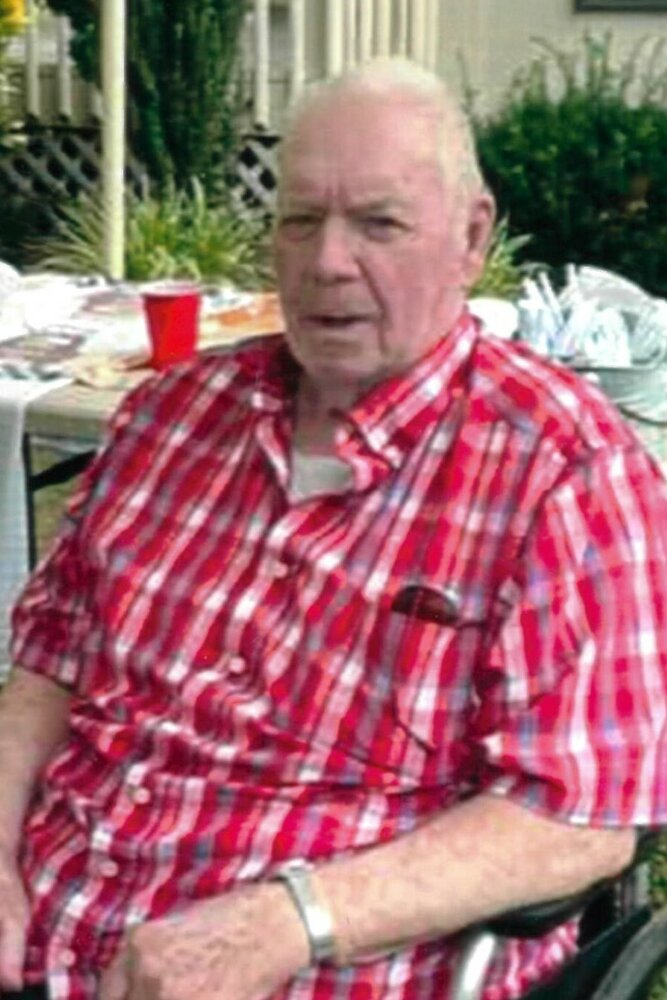 Please share a memory of Donald to include in a keepsake book for family and friends.
View Tribute Book

Born in St. Johnsville, NY, on November 9, 1927, the son of Morris and Helen Lalone Lamphere.  He attended Fort Plain School and worked on the family farm.

Donald was drafted during the Korean Conflict, where he served as a Corporal in the US Army with the 801st Engineer Avation Battalion, Stationed in England from 1952-1954.

After Don returned home, he worked for his brother, Morris on the RW Downes Farm.  He was there for 18 years.  Don then moved his family to Canajoharie after taking a job working on the Jerome Bowerman farm.  He worked there for 19 years before retiring in 1994.  He then moved to Palatine Bridge, where he lived until moving to Crossville in 2021 with two of his daughters.

On August 16, 1958, Don was married to the late J. Irma Jewell.  They were married for 50 years and had 5 children together.  They enjoyed life together until her passing in August 2015.

He was a member of the Salem United Methodist Church, Seebers Lane Grange.  He enjoyed playing cards and board games and puzzles with family and friends.

The family will receive relatives and friends on Thursday, July 14, 2022 from 11:00-1:00pm at The Chapel of Houghtaling & Smith Funeral Home, Inc., 20 Otsego Street, Canajoharie, NY 13317.  A funeral service will follow at 1:00pm at the funeral home.  Burial will take place in West St. Johnsville Cemetery.

To send flowers to the family or plant a tree in memory of Donald Lamphere, please visit Tribute Store
Thursday
14
July