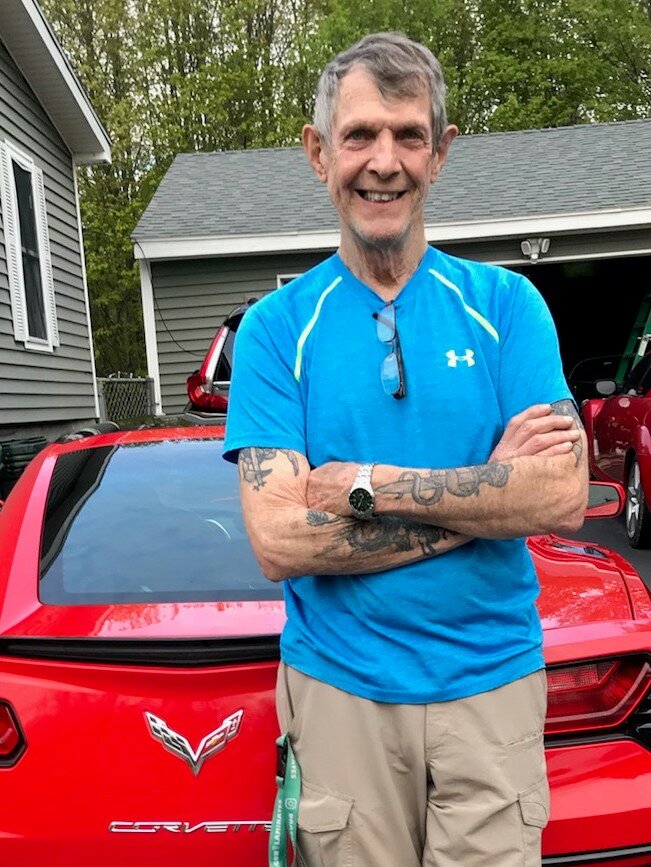 Please share a memory of Donald to include in a keepsake book for family and friends.
View Tribute Book
Mr. Donald J. "Gunner" Beyer, Jr., 77, of Glass Factory Road, Marcy, New York died Friday, January 21, 2022 at Faxton-St. Luke's Hospital. Born on October 31, 1944 in Riverside, CA, he was the son of Donald Beyer, Sr. and Alta Hawk Beyer. He was a graduate of Fort Plain High School, Class of 1962. He graduated from the University of Jacksonville with a bachelor's degree in psychology. He had been a resident of Marcy for the past 28 years. Don was a commissioned officer for the US Navy. He taught at Notre Dame, Proctors, and CVA Schools. He was a veteran of the Vietnam War, earning 2 purple hearts. He was a bomb disposal tech. and earned the rank of Comm Warrant Officer 4. He was of Catholic faith. Donald was a member of the American Legion Post #229, and the Military Officer's Association of America. He enjoyed hunting. On January 14, 1967 in Fort Plain, NY, Don was married to Margaret Harrington. She preceded him in death on July 14, 2020. His sister, Loretta Beyer also predeceased him. Donald is survived by his son, Donald Jacob Beyer, III; daughter, Nancy Sue Beyer; son, Mathias Edward Beyer (Maria Waller); grandson, Channing Beyer; 5 brothers, Robert Beyer, David Beyer, Clifford Beyer, Teddy Beyer, Raymond Beyer; sister, Carolyn Ward; lifetime friend, Nanette Bowman; as well as several nieces, nephews, and cousins. The family invites family and friends to visitation on Wednesday 26, 2022 from 4:00-6:00 PM, with a 6:00 Memorial Service with full military honors at Gray-Houghtaling and Smith Funeral Home, 34 Center Street, Fort Plain, NY 13339. Contributions in memory of Mr. Donald J. Beyer, Jr. may be made to Vietnam Veterans of America at www.vva.org
To send flowers to the family or plant a tree in memory of Donald Beyer, Jr., please visit Tribute Store
Wednesday
26
January