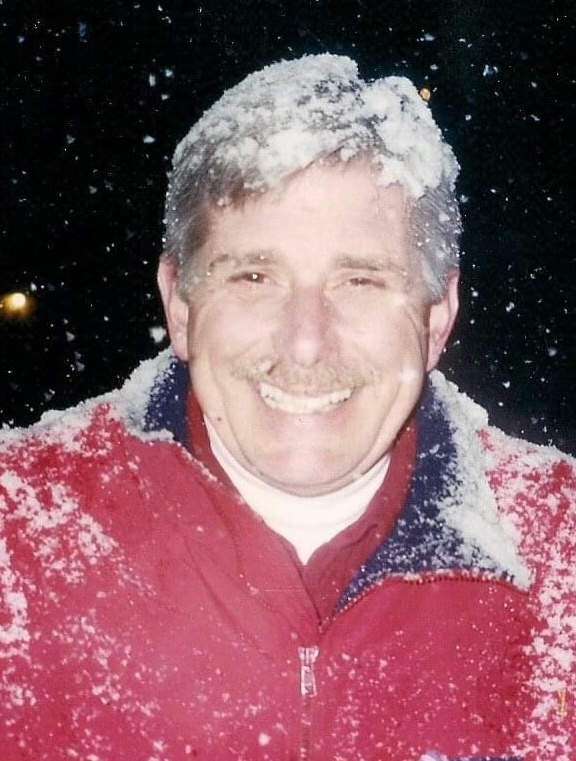 Please share a memory of Patrick to include in a keepsake book for family and friends.
View Tribute Book
Mr. Patrick Joseph O'Connor, II, 73, of Prospect Street, Nelliston, New York died Wednesday, January 5, 2022 at St. Mary's Hospital following a short illness. Born on July 18, 1948 in Little Falls, NY, he was the son of Patrick J. O'Connor and Dorothy Wagner O'Connor. He was a graduate of Canajoharie High School, Class of 1967 and was a lifetime area resident. Patrick was a Transportation Specialist for Wal-Mart for 22 years, retiring in 2017. He also worked for Freihofer's Transport for 18 years. And part-time, after he retired, he worked for the Village of Nelliston; a village he really cared about. He was of Christian faith. He would volunteer for anything and everything. He enjoyed fishing, spending time with his wife and family, and watching tv. He loved mowing and plowing for everyone. On August 18, 2012 Patrick was married to Kalee Nichols. They were married for 9 years but had spent 38 years together. His brother, Dennis O'Connor and best friend, Chucky Higgs predeceased him. Patrick is survived by his wife, Kalee Nichols O'Connor; his 4 children, which he loved to talk about, Christine O'Connor, Patrick J. O'Connor, III, Dylan Nichols, Siera Nichols; grandchildren, Cassandra O'Connor, Dorothy Dodson; sister, Susie Null; several nieces, nephews, and cousins. A short service of remembrance will be held on Sunday, January 9, 2022 at 3:00PM at The Chapel of Houghtaling & Smith Funeral Home, Inc., 20 Otsego Street, Canajoharie NY. The family will receive relatives and friends on Sunday from 1:00-3:00PM at the funeral home. Contributions in memory of Mr. Patrick Joseph O'Connor, II may be made to St. Jude's Children's Research Hospital, Memorial and Honor Program F, 501 St. Jude's Place, TN 38105-1905 or Ronald McDonald House of Albany, 139 South Lake Ave., Albany, NY 12208.
To send flowers to the family or plant a tree in memory of Patrick O'Connor, II, please visit Tribute Store
Sunday
9
January

Share Your Memory of
Patrick
Upload Your Memory View All Memories
Be the first to upload a memory!
Share A Memory
Send Flowers
Plant a Tree