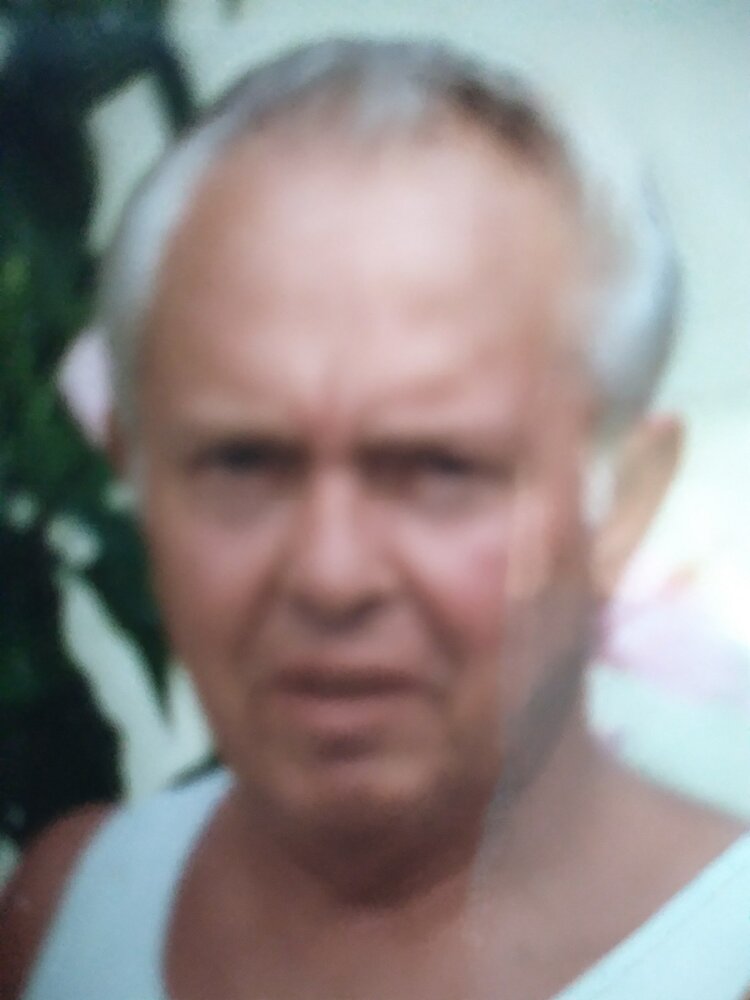 Mr. Alford E. Mosher, Jr, 80, of Hickory Hill Road, Fonda, NY died on December 28, 2021, at the St. Johnsville Nursing home following a brief illness. He was born in Nelliston, NY on April 30, 1941, the son of the late Alford E. Mosher, Sr. and the late Margaret Bruggengate Mosher. He was a graduate of Fort Plain High School. Al retired from the NYS DOT working out of Canajoharie and Fultonville. About five years ago he and his wife returned to the area from New Smyrna Beach Florida, before that they had lived in Nelliston, NY. While living in Florida they had attended services at the First Baptist Church of New Smyrna Beach, and while living here attended the Fonda Reformed Church. Al enjoyed golfing, bike riding, and boating when he lived in Florida. He will be remembered as a sweet hardworking and humble guy by all that knew him, and as an awesome husband and father by his family. His brother Garry Mosher pre-deceased him. he is survived by his loving wife of 58 years, Theodora Mosher; daughters Pamelia and her husband Rob Steffeghean, and Penny Mosher; Brothers Kermit and Joan Mosher, Jacque and Dorothy Mosher; two grand dogs; and several nieces, nephews and cousins. Burial will take place at Fort Plain Cemetery at a later date. Anyone wishing to make a memorial contribution in memory of Al please consider the Ayers Animal Shelter, 133 hilltop Road, Sprakers, NY 12166
To send flowers to the family or plant a tree in memory of Alford Mosher, please visit Tribute Store

A Memorial Tree was planted for Alford
We are deeply sorry for your loss ~ the staff at Houghtaling & Smith Funeral Home, Inc.
Join in honoring their life - plant a memorial tree
Services for Alford Mosher
There are no events scheduled. You can still show your support by sending flowers directly to the family, or planting a memorial tree in memory of Alford Mosher.
Visit the Tribute Store

Share Your Memory of
Alford
Upload Your Memory View All Memories
Be the first to upload a memory!
Share A Memory
Send Flowers
Plant a Tree