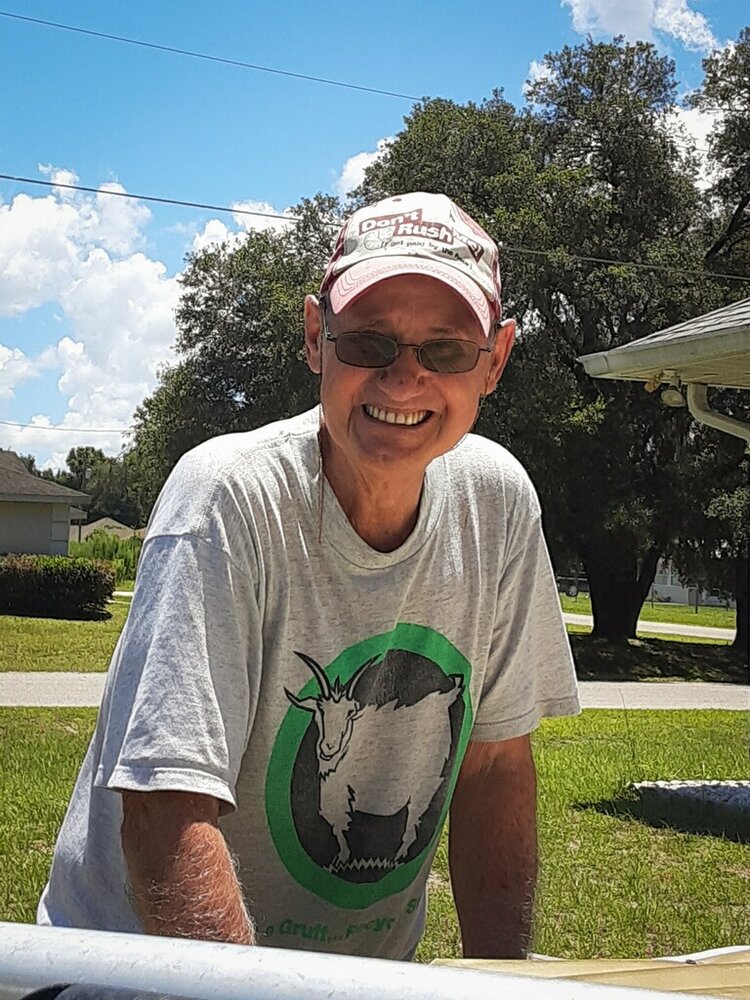 Please share a memory of Wilfred to include in a keepsake book for family and friends.
View Tribute Book
Mr. Wilfred "Tiny" Bowley, 85, died November 10, 2021 at his daughter's home in Fox Lake, Illinois. Born on November 14, 1935 in Little Falls, NY, he was the son of Robert Bowley and Ruby DuFault Bowley. Wilfred raised his family in Nelliston and Fort Plain, NY. He spent eight years in Vermont before retiring to Florida in 1999. In September 2021, Wilfred moved to his daughter's home in Illinois. He obtained his GED and over the years, Wilfred worked in various capacities. He was employed with W.J. Morris Excavating, Inc., he drove milk pick-up and drove School Bus. He did textile factory work, worked in construction, and while he lived in Florida he did security work. He was a member of Ocklawaha United Methodist Church in Florida. Mr. Bowley was a 50+ year member of the Fort Plain Masonic Lodge #433. He enjoyed hunting, fishing, and golf. He also enjoyed coaching Little League. He was preceded in death by his parents; two children, Russell and Tina Bowley; his brother, Kenneth Bowley; his sister, Gloria Malatino; and a grandchild. Mr. Bowley is survived by his wife of 68 years, Adeline Brownell Bowley; daughter, Terry Ann Wilson (Frederick); sons, Richard Bowley (Diane Genovese), Roger A. Bowley (Alida deAraujo); 12 grandchildren; 10 great-grandchildren; several nieces, nephews, and cousins. The family invites friends and relatives to services on Saturday December 4th, 2021, visitation will take place from 10:30am-11:30, with a funeral service taking place at 11:30 at Gray-Houghtaling and Smith Funeral home, 34 Center Street, Fort Plain, NY 13339, burial will follow at Freysbush Cemetery. In lieu of flowers please consider a donation to Ocklawaha United Methodist Church, 13333 E. Hwy 25, Ocklawaha, FL 32179.
To send flowers to the family or plant a tree in memory of Wilfred Bowley, please visit Tribute Store
Saturday
4
December

Share Your Memory of
Wilfred
Upload Your Memory View All Memories
Be the first to upload a memory!
Share A Memory
Send Flowers
Plant a Tree