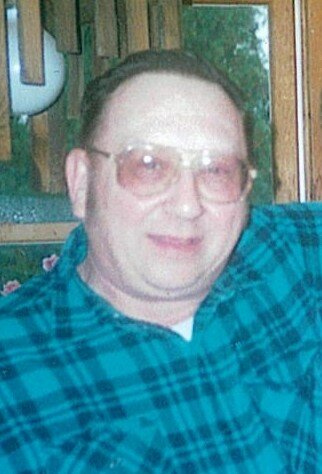 Please share a memory of James to include in a keepsake book for family and friends.
View Tribute Book
Mr. James Richard Kanuch, 84, of Walnut Street, Canajoharie, New York died Thursday, September 2, 2021 at St. Johnsville Rehab and Nursing Center. Born on May 24, 1937 in Little Falls, NY, he was the son of Michael Kanuch and Helen Keba Kanuch. He attended St. Johnsville Central School and was a lifelong area resident. He worked for Beech-Nut in Canajoharie for 37 years. Mr. Kanuch is a veteran of the US Navy, serving from 1955-1959. On July 5, 1964 James was married to Kathleen A. Kennedy at a garden ceremony at a friend's home. She preceded him in death on October 21, 2004. His parents and brother-in-law, Gary Swartz also predeceased him. Mr. Kanuch is survived by his sons, Joseph Kanuch of San Francisco, CA, Timothy J. Kanuch and Anthony of Albany, NY; sister, Jean Swartz; nephew, Jeff and Renee Swartz; niece, Connie and Todd Ketola; great-nieces, Alyssa Swartz, Kirsten Swartz; great-nephews, Nolan Ketola, Ryan Swartz. A graveside service will be held on Tuesday, September 7, 2021 at 1:00PM at Canajoharie Falls Cemetery. Contributions in memory of Mr. James R. Kanuch may be made to Ayres Memorial Animal Shelter, Inc., 133 Hilltop Road, Sprakers, NY 12166. The family would like to extend a special thank you to James' wonderful neighbors Jamie and April Sharp and Joe and Marie Schnettler of Walnut Street, for all their help.
To send flowers to the family or plant a tree in memory of James Kanuch, please visit Tribute Store
Tuesday
7
September

Share Your Memory of
James
Upload Your Memory View All Memories
Be the first to upload a memory!
Share A Memory
Send Flowers
Plant a Tree