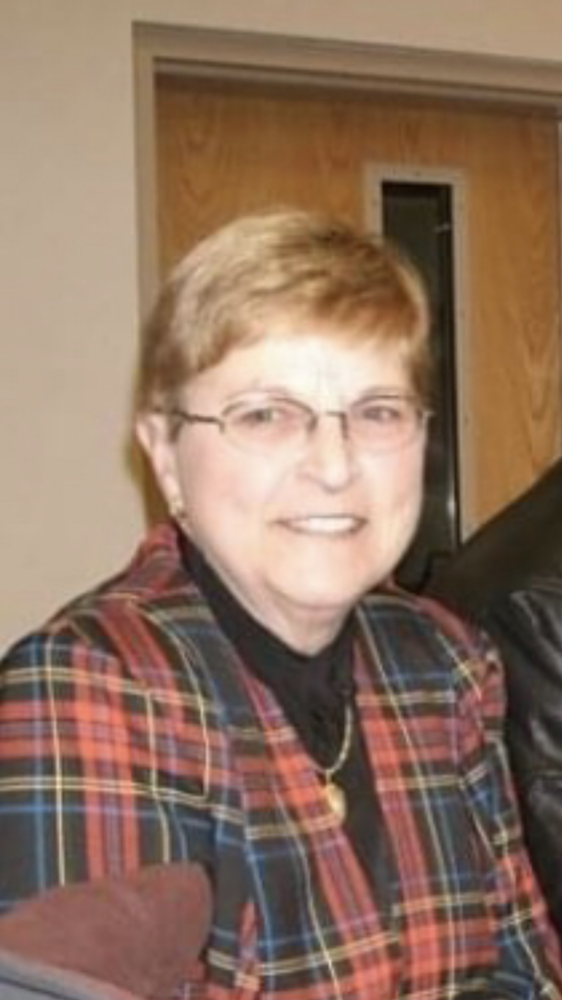 Linda Rae (Casler) Stevens, 73, of Reid Street, Fort Plain, passed peacefully in her home on June 17th, 2021. She was born in Little Falls on November 29th, 1947, the daughter of Gerald and Ada Casler of Casler Rd, Fort Plain NY. Linda graduated Fort Plain High school in 1965 and attended Utica School of Commerce studying accounting and bookkeeping in 1966. Linda met her husband, Craig M. Stevens, in March of 1968. The pair married on October 5, 1968. They celebrated 48 years of marriage. Linda worked for Central National Bank until she became pregnant with her first son, Jeffrey. The family lived in Randall, NY where Linda was a homemaker and welcomed her second son, Christopher. The family split time between their home in Randall and a farmhouse on Brookmans Corners Rd in Fort Plain. They moved into the country home full time in 1975. The house was a true fixer upper, and the family renovated the home until 1994. Craig and Linda purchased Ostquago View Farm from her parents and the pair farmed the land for 37 years until they retired in 2012. They spent winters in Zephyrhills, FL. Linda was very active in 4-H throughout her childhood and won many awards for baking, sewing and top showmanship for cattle. She was an active member of Freysbush Methodist Church, Farm Bureau and enjoyed her role in the Christmas Bazaar in the park of her Florida home. Linda was a loving wife, mother, grandmother, and great-grandmother. She was an avid reader and enjoyed gardening her flower beds, as well as spending time with her family. Linda was predeceased by her husband Craig in 2017, parents, Gerald and Ada, her brother Bruce, her in-laws Donald and Marian Stevens. She is survived by her sons and daughter-in-laws: Jeffrey (Linda) of Wellsville, NY, and Christopher (Jami) of Fort Plain. Five grandchildren: Mackenzie, Noah, Rebecca, Sarah, and Grant; great-grandchildren: Carson, Eden, Elaina, with one more on the way. She is also survived by her sisters Yvonne Nestle, Gail Burkhart (Bob) and brothers Varnum Casler (Kelly), Laverne Casler(Veronica), and sister-in-law Earlene Casler (Bill). Sister/brothers-in-law: Greg Stevens (Cheryle),Scott Stevens (Cindy), Michelle Ashworth (Tom), and Linette Stevens. Several nieces, nephews and cousins also survive her. A celebration of her life will take place on July 17, 2021, at 11:00 am at Freysbush United Methodist Church, Freysbush Rd, Fort Plain. Burial will take place privately at the convenience of the family at Fort Plain cemetery where she will be laid to rest with Craig. Memorial contributions can be made to the Freysbush United Methodist Church or the charity of your choice.
To send flowers to the family or plant a tree in memory of Linda Stevens, please visit Tribute Store
Services for Linda Stevens
There are no events scheduled. You can still show your support by sending flowers directly to the family, or planting a memorial tree in memory of Linda Stevens.
Visit the Tribute Store

Share Your Memory of
Linda
Upload Your Memory View All Memories
Be the first to upload a memory!
Share A Memory
Send Flowers