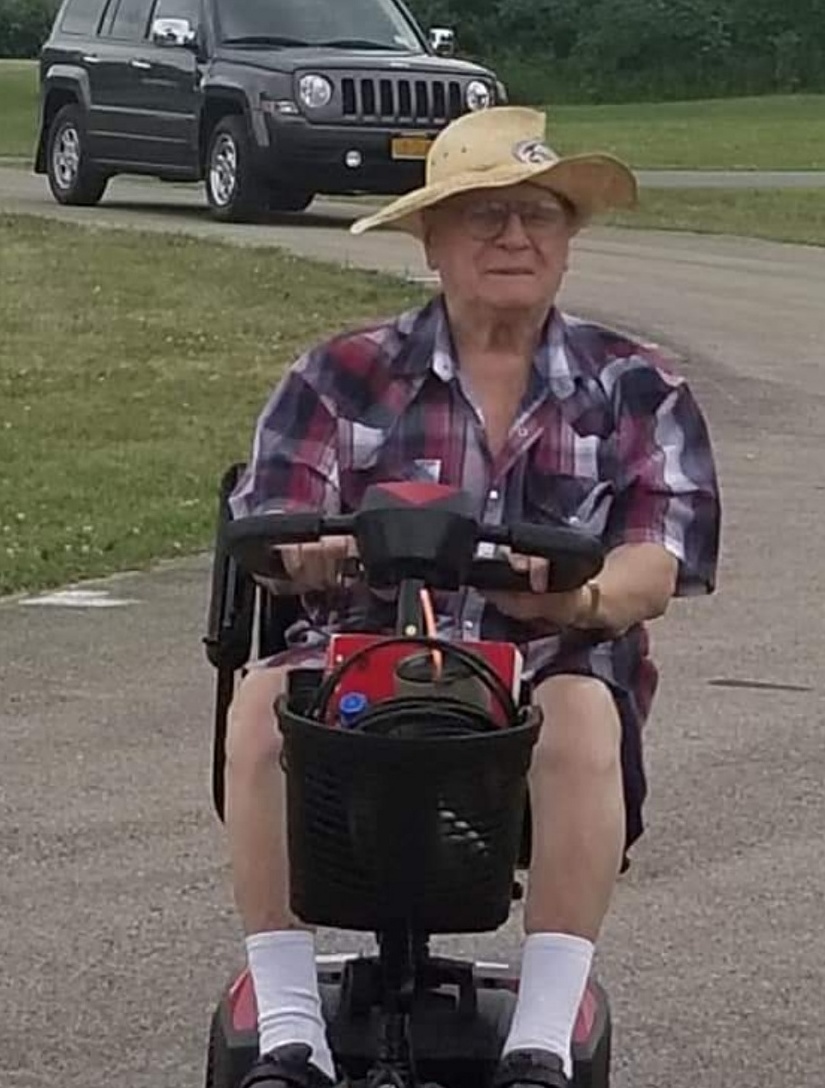 Mr. Alton L. Vogle, Sr., 85, of Main Street, Fort Plain, NY, died at St. Mary's Healthcare on Wednesday, May 26, 2021. Born on February 25, 1936 in Flat Creek, town of root, NY he was the son of the late Verney Vogle, Sr. and the late Mildred Gould Fish Vogle. He was a graduate of Richmond Central School, Class of 1954. Mr. Vogel had been a Fort Plain Resident since 1956, previously residing in Richmondville, NY. Mr. Vogel worked for 26 1/2 years at White Mop Wringer Company in Fultonville in the shipping department until his retirement in 1998. He was also the shop steward and business agent for White Mop. He had served in the US Army from 1958-1960. Mr. Vogle attended St. Paul's Lutheran Church in Fort Plain, NY. He was a Cub Scouts den leader and Weblos master for several years, little league coach for 4-5 years, and enjoyed bowling and gardening. He also was an avid hunter his entire life. On July 22, 1989 at St. Paul's Lutheran Church he married Irene J. Douglas. He was predeceased by his parents and 20 siblings. Alton is survived by his wife, Irene J. Vogle; children, Alton G. Vogle, Philip Vogle, Richard Vogle, Kathy and Bill Hill, Sherri Vogle; step-children, Ronald Douglas and Patricia Przestrzelski, Jack and Tina Douglas, Richard and Bonnie Douglas, Sharlene and Terry Prime, Debra and John Voght; sister Marjorie Dingman; 4 grandchildren; 3 great-grandchildren; 12 step-grandchildren; several step-great-grandchildren; as well as many nieces, nephews and cousins. The family invites friends and relatives to pay their respects on Tuesday, June 1, 2021 from 10:00-12:00PM at The Chapel of Houghtaling and Smith Funeral Home, 20 Otsego Street, Canajoharie, NY 13317. A funeral service will be held on Tuesday, June 1 at Noon at the funeral home. Burial will follow at Fort Plain Cemetery with military honors. Those wishing to make a memorial contribution in memory of Alton please consider American Cancer Fund at https://www.americancancerfund.org/donation-options/donate-online/. Anyone wishing to leave a memory or condolence online please do so at www.houghtalingandsmith.com
To send flowers to the family or plant a tree in memory of Alton Vogle, please visit Tribute Store
Tuesday
1
June

Share Your Memory of
Alton
Upload Your Memory View All Memories
Be the first to upload a memory!
Share A Memory
Send Flowers
Plant a Tree