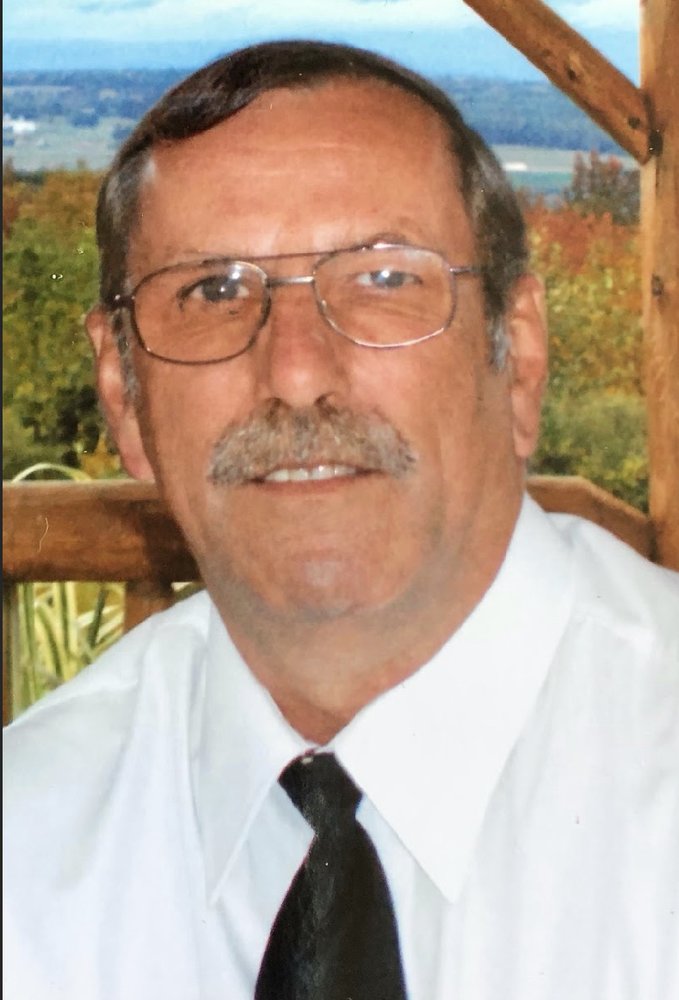 Please share a memory of Kevin to include in a keepsake book for family and friends.
View Tribute Book
Kevin E. Yost, age 68 of Canajoharie, NY died Monday May 17, 2021 unexpectedly at his home. A resident of Canajoharie for 46 years, he was born on October 20, 1952 in Gloversville, NY to Robert Yost Sr. and Marilyn E. Yost (Sweet). He grew up in Mayfield, NY, the youngest of three siblings who enjoyed playing jokes on each other. He graduated from Mayfield High School in 1970 where he excelled at soccer and track & field. He continued his soccer career and made lifelong friendships while earning his BS in Education at SUNY Potsdam in 1975. After graduation, he began his career at Cherry Valley High School, teaching chemistry and earth science for 33 years. During this time, he served many roles, including the Teacher Association president for a short time. He also won several teaching awards such as teacher of the year, and in his last year was the recipient of “the rock award” bestowed by the student council. He will be remembered by countless students as the teacher who laid the foundation for their growth into outstanding students. He married Janice L. Yost on April 17, 1976. Married for 45 years, they raised two daughters, who knew dad was always ready with a helping hand or shoulder to cry on. In 1980 he joined his local Elks lodge where he served as exalted ruler, and then lodge secretary for 21 years. He loved the lodge as if it were a second home and was an elk through and through. He was an avid golfer and was a member of the Canajoharie Country Club, spending many summer days golfing with his friends, brother, and brother in law. When he wasn’t golfing, he was attending to his lawn, of which he took immaculate care. During the fall and winter months he could be found in his armchair rooting for the Dallas Cowboys or the Syracuse Orange. He is predeceased by his parents, niece Cara, sister-in-law Jeanne. He is survived by his wife Janice L. Yost (Lewis), Katie Yost of Saratoga, Megan Yost (Jeremy) of Liverpool, grandchildren Emma and Clara. Brother Robert Yost Jr. (Lynn), Sandy Yost (Tim), several nieces, nephews, and their children. The family would like to extend deepest thanks to the Canajoharie Police Department and First Responders. An Elks remembrance ritual (followed by a celebration of life) will be held at 1:30pm, on Sunday May 23, 2021 at the Elks Lodge 2621 in Nelliston, NY. In Lieu of flowers the family asks for donations to the Kevin Yost Bedrock Science Scholarship at Cherry Valley Springfield Central School or to the Elks Lodge 2621.
To send flowers to the family or plant a tree in memory of Kevin Yost, please visit Tribute Store
Sunday
23
May

Share Your Memory of
Kevin
Upload Your Memory View All Memories
Be the first to upload a memory!
Share A Memory
Send Flowers
Plant a Tree