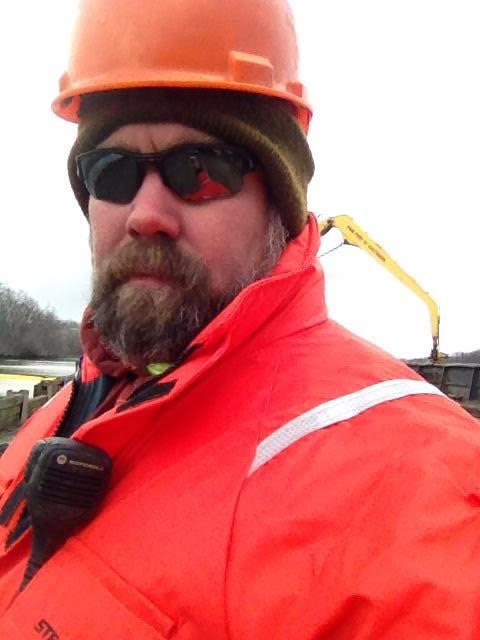 Please share a memory of Kevin to include in a keepsake book for family and friends.
View Tribute Book
Mr. Kevin Ellery Neff, 40, formerly of Fort Plain, NY and most recently of Edgewater, Florida passed away January 18, 2021 at his home, following an eight-year battle with Chondrosarcoma. He was stubborn and a fighter until the very end. Born on March 21, 1980 in Connecticut, he was the son of Keith Neff and Cathy West. He attended school in Connecticut, Fort Plain High School and Daytona Beach Community College. He and his family moved to Florida in July to fulfill their dream of many years. Kevin loved spending time with his family and friends. He loved fishing and long range shooting. He enjoyed sharing his knowledge of that among many other things to his sons and all of his friends, family and brothers alike. Kevin worked on the family farm with his father and grandfather as a teenager. He joined the Army in 1999 and served until 2006. He served with many men who became his brothers and lifelong friends. He also served in Operation Iraqi Freedom from 2003-2004. Upon his return home to New York, he worked at Benjamin Moore Paints until he started his apprenticeship as a Heavy Equipment Operator. He joined the International Union of Operating Engineers Local 158 in 2014. He remained a Heavy Equipment Operator until October 2019. On September 1, 2001 in Milford, Kansas Kevin was married to Erica Mueller. Together they celebrated over 19 years of marriage. His father, Keith Neff; grandfather, Ellery Neff; grandmother, Alice West; and aunt, Judy Martin predeceased him. Kevin is survived by his wife, Erica Neff; sons, Kevin Neff, Jr. and Ashton Neff; mother and stepfather, Cathy and John Gionfriddo; sister, Kelley Gionfriddo, and several aunts, uncles, cousins, sisters and brothers in law as well as his beloved nieces and nephews. A celebration of life for Kevin will be held at a later date.
To send flowers to the family or plant a tree in memory of Kevin Neff , please visit Tribute Store

A Memorial Tree was planted for Kevin
We are deeply sorry for your loss ~ the staff at Gray-Houghtaling & Smith Funeral Home
Join in honoring their life - plant a memorial tree
Services for Kevin Neff
There are no events scheduled. You can still show your support by sending flowers directly to the family, or planting a memorial tree in memory of Kevin Neff .
Visit the Tribute Store

Share Your Memory of
Kevin
Upload Your Memory View All Memories
Be the first to upload a memory!
Share A Memory
Send Flowers
Plant a Tree