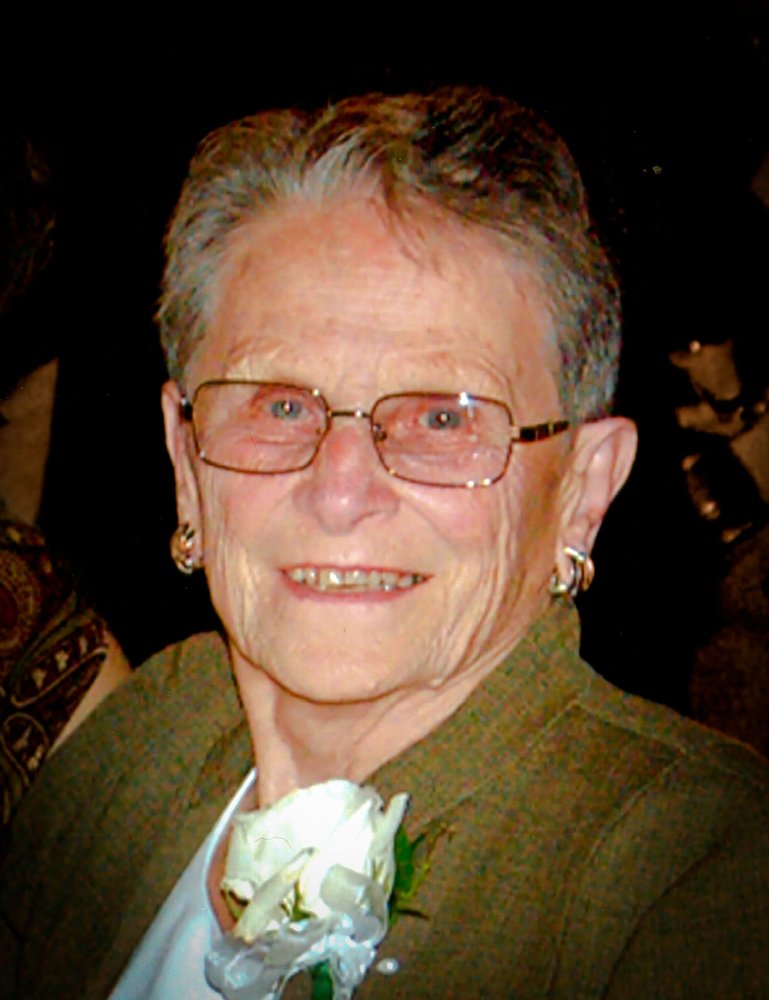 Irene F. Fredericks of Stone Arabia, passed on Friday just shy of her 100th birthday. Her warmth and kindness was felt by all who knew her. She was born June 22, 1921 in Utica, NY and moved to Stone Arabia with her family as a teenager. There she met and married Gerald P. Fredericks on April 3, 1940. She enjoyed gardening, bird watching, puzzles, and baking. (Her chocolate Jumble Cookies were famously enjoyed by family and friends.) She loved her family most of all - leaving behind six children including: Earl Fredericks (Marilyn), Joan Suprenant, Robert Fredericks (Lorraine), Shirley Harrington (Brian), Gordon Fredericks (Jennifer), and Elizabeth Ambrosino (Joseph) as well as their families. Among them are ten grandchildren, fifteen great-grandchildren, two great-great-grandchildren, four step-grandchildren and their families, also numerous nieces/nephews. Near and dear to her heart - family dog Zoe. She was predeceased by husband Gerald, brother Arthur Schreppel, sisters Dorothy Spranger, Marion Allen, and Josephine Wrobel. To honor Irene's wishes, a memorial service will be held graveside on June 22, 2021, at 1:00pm at the Fort Plain Cemetery, which would have been her 100th birthday. Memorial contributions can be made to the Canajoharie Fire Department or charity of your choice.
To send flowers to the family or plant a tree in memory of Irene Fredericks, please visit Tribute Store
Tuesday
22
June

Share Your Memory of
Irene
Upload Your Memory View All Memories
Be the first to upload a memory!
Share A Memory
Send Flowers
Plant a Tree