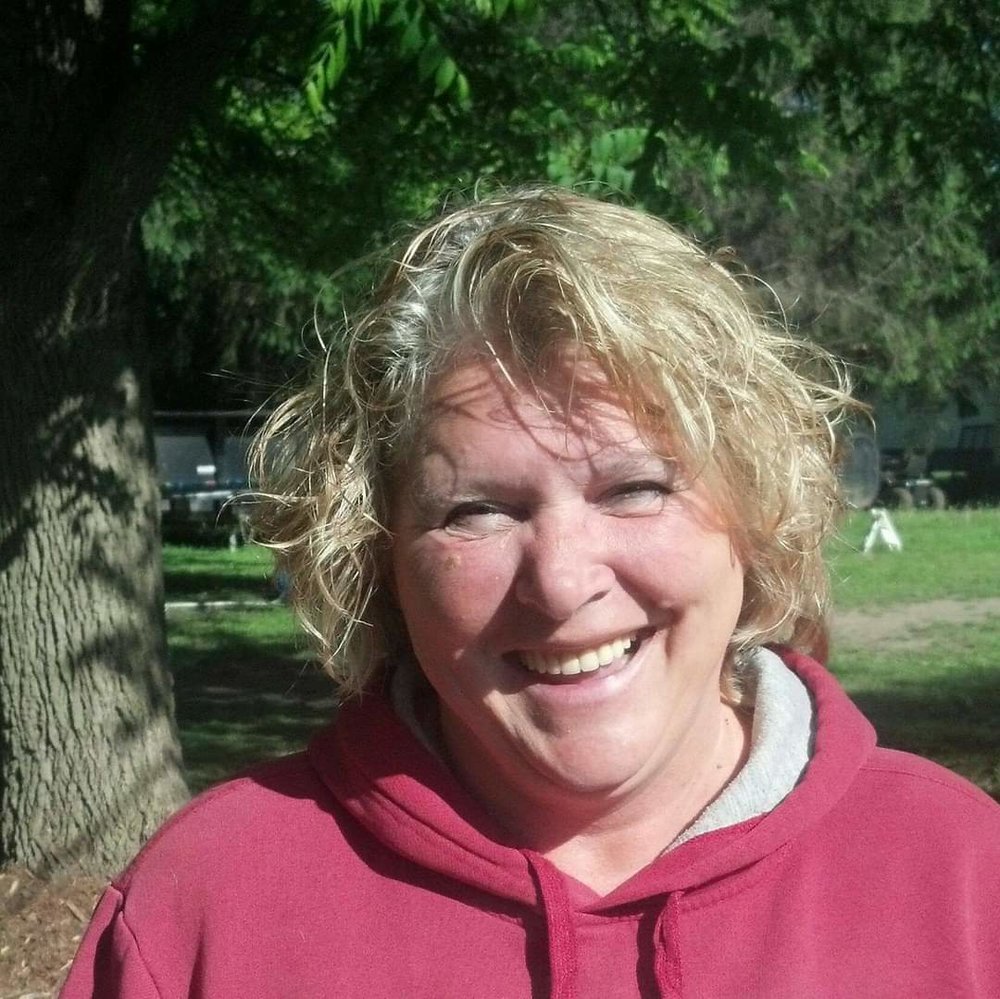 Mrs. Alberta K. Smith, 59, of Honey Hill Road, Fort Plain, New York died Friday, November 13, 2020 at her home, surrounded by her loving family, following a brief illness. Born on June 12, 1961 in Amsterdam, NY, she was the daughter of Leonard Voght and Edna Lewis Voght. She attended Fort Plain High School and was a lifelong area resident. She was a mother and homemaker. Mrs. Smith enjoyed camping at her son’s homes and being with her grandchildren, who were her world. In 1988 at St. Paul’s Lutheran Church in Fort Plain, Alberta was married to Kevin B. Smith. Her grandson, Camden; brother, Len; and father, Leonard Voght predeceased her. Alberta is survived by her husband of 33 years, Kevin B. Smith; sons, Tim Battisti and Amanda, Chris Battisti and Stephanie, Darrell Battisti and Renee, Kevin Smith and Adrienne; mother, Edna Voght; brothers, Larry, John, Matt; sisters, Cindy, Claudia, Robin; grandchildren, Blake, Shea, Bailey, McKenzie, Nathan, Jakub, Kayden, Kevin, Katelynn, Kasey; as well as several nieces, nephews, and cousins. At Alberta’s request there will be no formal services. Contributions in her memory may be made to the charity of one’s choice.
To send flowers to the family or plant a tree in memory of Alberta Smith, please visit Tribute Store

A Memorial Tree was planted for Alberta
We are deeply sorry for your loss ~ the staff at Gray-Houghtaling & Smith Funeral Home
Join in honoring their life - plant a memorial tree
Services for Alberta Smith
There are no events scheduled. You can still show your support by sending flowers directly to the family, or planting a memorial tree in memory of Alberta Smith.
Visit the Tribute Store

Share Your Memory of
Alberta
Upload Your Memory View All Memories
Be the first to upload a memory!
Share A Memory
Send Flowers
Plant a Tree