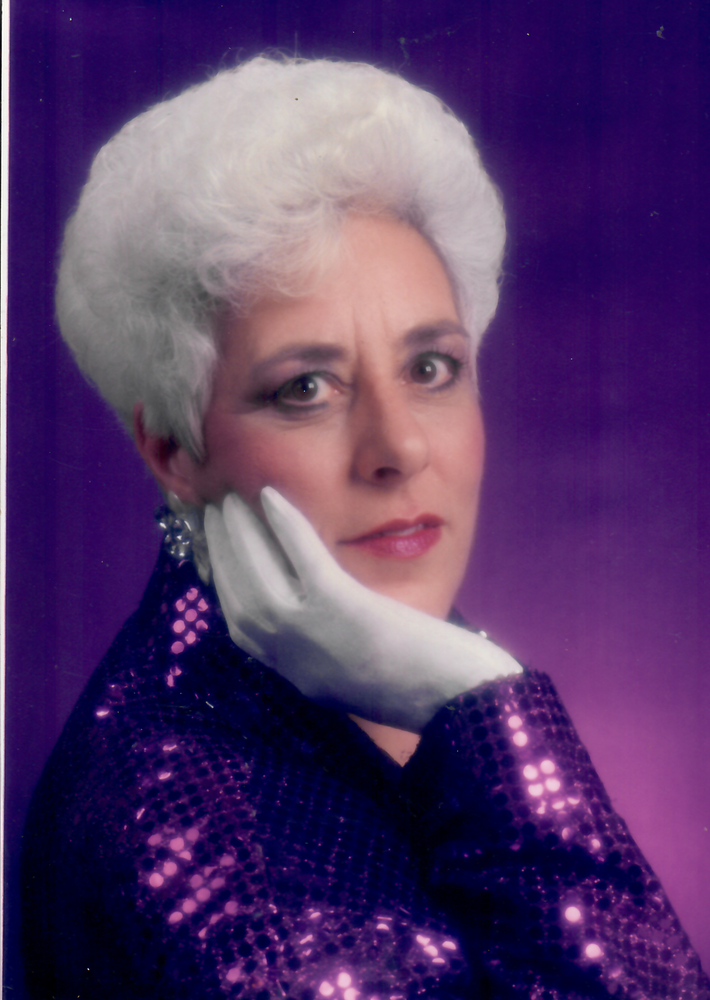 Mrs. Linda Christy, of Prospect Street, Nelliston, New York died peacefully Thursday, September 10, 2020, at her home. She was born on February 10, 1943, daughter of Melvin Boslet and Theresa Lisco in Little Falls, NY. After graduating Fort Plain High School in 1960 she moved to Richmond, VA and worked for the Virginia Electric and Power Co. She later moved to Washington, DC and worked for the Bureau of Engraving and Printing which is part of the Treasury Department. She married Michael Christy of Falls Church, VA in October 1965 and later had one daughter, Teresa Anne in March 1970. Moving back to Upstate New York she worked for Beech-Nut Nutrition for Twenty-Seven years. She finished her career in accounting at Alpin Haus in Amsterdam, NY after her Beech-Nut job was moved to St. Louis, MO. She was predeceased by her daughter, Teresa Anne on September 2, 2015 and her parents Melvin in 2002 and Theresa in 2008. She leaves behind her brother, Michael (Diane) Boslet of Palatine Bridge, NY; nephew, Ambrose (Leah) Schaffer, children, Aleah and Elijah; niece, Abigail Boslet of Ballston Spa, NY; nephew, Aristotle (Patti) of Boston, MA; sister, Deborah (Frank) Koelbl of Sharon Springs, NY and FL; niece, Dara (Michael) Hayes, children, Claire and Sophia of Concord, NC; niece, Amy (Joe) Moore, child, Joey of Haymarket, VA; nephew, Michael (Robin) Costello, child, Katherine of Strasburg, VA; niece, Susan (Joe) Miller, child, Jeremy of Woodstock, VA; a special aunt, Caroline Waghorn of Herkimer, NY; and many cousins; a very special friend, Lee C. Lanois and many other long standing friends. Much thanks to Dr. Kathleen Catalano of Johnstown, NY for many years of compassionate caring and everyone’s special care at NYOH. A private burial service will be held at a later date. Memorial contributions may be made to the charity of one’s choice.
To send flowers to the family or plant a tree in memory of Linda Christy, please visit Tribute Store

A Memorial Tree was planted for Linda
We are deeply sorry for your loss ~ the staff at Gray-Houghtaling & Smith Funeral Home
Join in honoring their life - plant a memorial tree
Services for Linda Christy
There are no events scheduled. You can still show your support by sending flowers directly to the family, or planting a memorial tree in memory of Linda Christy.
Visit the Tribute Store

Share Your Memory of
Linda
Upload Your Memory View All Memories
Be the first to upload a memory!
Share A Memory
Send Flowers
Plant a Tree