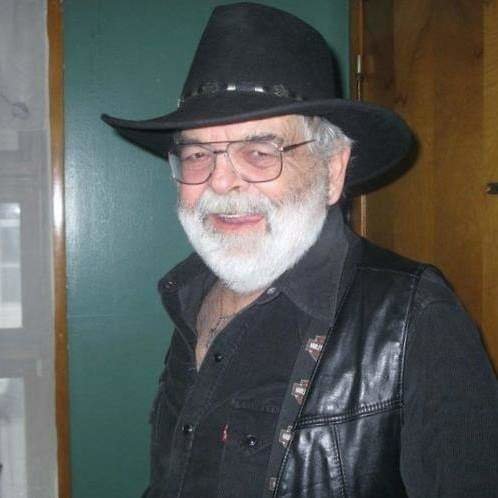 Obituary of Albert A. Leach

Born on February 9, 1943 in Toronto, Canada, he was the son of Arthur Leach and Mary Bidal Leach.  He was a graduate of Whitesboro High School, Class of 1959 and had been a resident of the local area since 1969, previously residing in Mountain View, California.

Mr. Leach worked for Lee Publications for over 40 years, retiring as Production Supervisor.  He started his career as a printer while working for a local bank, while he was still in High School.

He was of Catholic faith.

A memorial service will be held on 3:00 PM Wednesday July 3rd, 2019 at The Chapel of Houghtaling & Smith Funeral Home, Inc., 20 Otsego Street, Canajoharie, NY.  The family will receive relatives and friends on Tuesday July 2nd, 2019 from 4:00-7:00 PM.
at the funeral home.  Burial will take place in Ames Cemetery.

Contributions in memory of Mr. Albert A. Leach may be made to St. Jude’s Children’s Research Hospital, Memorial & Honor Program F, www.stjude.org
Please sign the online guestbook for Mr. Leach at www.houghtalingandsmith.com

Share Your Memory of
Albert
Upload Your Memory View All Memories
Be the first to upload a memory!
Share A Memory
Plant a Tree