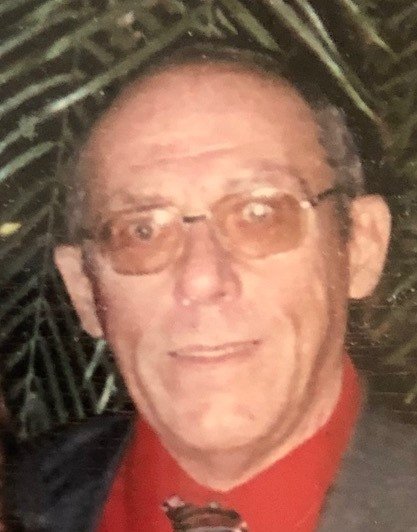 Terry L. Bentz, 65 passed away peacefully surrounded by family after a brief illness on Friday, June 28, 2019 at Albany Medical Center. Terry was born in Amsterdam, NY in 1953.  He was the son of Donald and Claire Bentz.

Terry was a plumber by trade at Beechnut Lifesavers for a number of years and later worked at Wal-mart until his retirement.  Terry was a little college coach in Canajoharie and he also wrestled for the Tri-valley league; receiving a Most Valuable Player award.

Memorial contributions may be made to the National Kidney Foundation, 30 East 33rd Street, New York, NY 10016

Share Your Memory of
Terry
Upload Your Memory View All Memories
Be the first to upload a memory!
Share A Memory
Plant a Tree