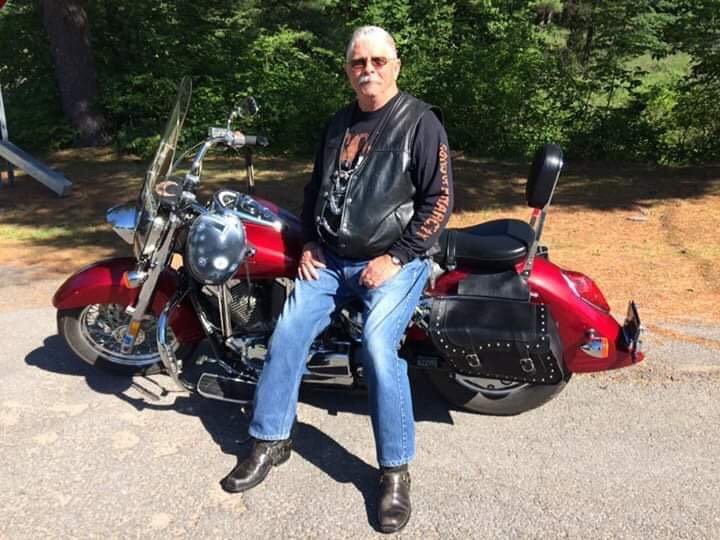 Born on June 29, 1948 in Gloversville, NY, he was the son of Florence Buyce Kretser and Gilbert Warner.  He attended Johnstown High School and was a lifelong area resident.

Mr. Warner was employed with Beech-Nut in Canajoharie for 44 years, retiring in 2008.

One of Dan’s greatest pleasures was riding his motorcycle.  He enjoyed taking rides with his dog, Peanut.  He liked classic cars and was a member of the VFW.

On November 14, 1992, at their Johnstown residence, Dan was married to Debra A. Cotton.  She preceded him in death on November 17, 2015.  His brother, Gary Warner also predeceased him.

Services are private and will be held at the convenience of the family.  Arrangements are entrusted to Gray-Houghtaling & Smith Funeral Home, 34 Center Street, Fort Plain, NY 13339.

Share Your Memory of
Daniel
Upload Your Memory View All Memories
Be the first to upload a memory!
Share A Memory
Plant a Tree