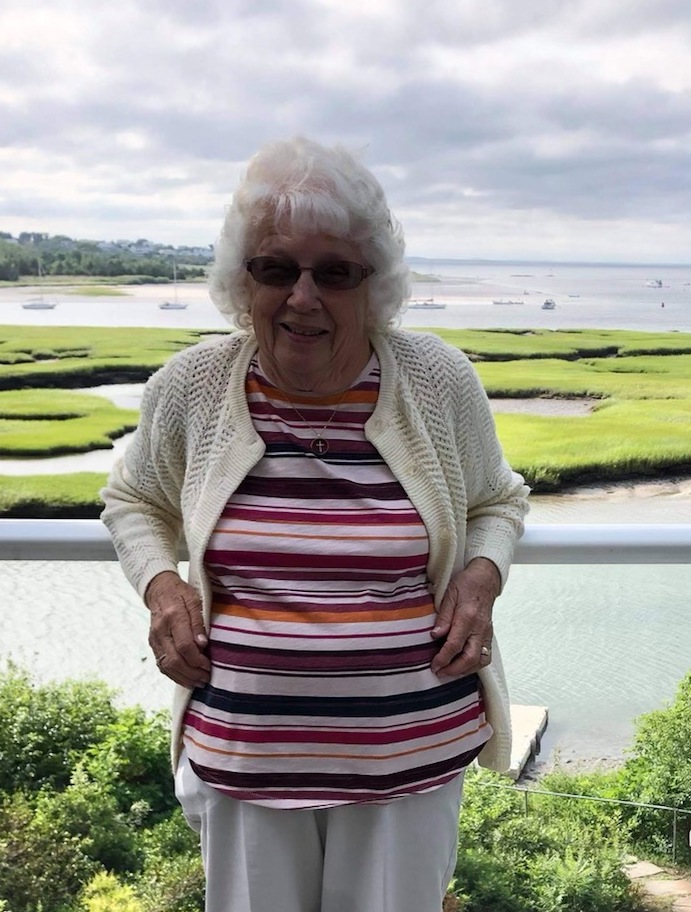 Mrs. Florette A. Elliott, 90, formerly of West Street, Fort Plain, New York died Saturday, February 20, 2021 at her home on Summit Drive, following a brief illness. Born on May 27, 1930 in Oxford, NY, she was the daughter of Frederick Hamilton and Anna Church Hamilton. She was a graduate of Afton High School, Class of 1948. She had been a resident of the local area since 1957. Mrs. Elliott worked for Canajoharie Manufacturing and spent many years working for Luxuray in Fort Plain. She was a seamstress for many people, working out of her home. She spent a short time working at the Cafeteria in Fort Plain School. She was a member of the Fort Plain United Methodist Church and attended both Salem United Methodist Church and Canajoharie United Methodist Church. Mrs. Elliott was a member of the former Eastern Star Otsquago #297. She spent winters in Florida for many years. She loved to travel, whether it be flying, cruising, or driving. On October 16, 1948 in Norwich, NY, Florette was married to Robert G. Elliott. He preceded her in death on April 6, 2010. Her brothers, Charlie and Richard “Butch” Hamilton also predeceased her. Mrs. Elliott is survived by her daughter, Lisa and Rick Miller; sons, Brad Elliott and Leona Kretser, Scott and Doris Elliott; sisters, Lucille Schulte, Norma Stanfield, Barbara Soper; grandchildren, Rebecca Hawkins, Charles Elliott, Stacey Andersen, Matthew Elliott, Greg Miller, Jaclyn Miller; 14 great-grandchildren; several nieces, nephews, and cousins. A graveside service will be held at Fort Plain Cemetery on Saturday, May 15, 2021 at 11:00AM. Arrangements are entrusted to Houghtaling & Smith Funeral Home, Inc., 20 Otsego Street, Canajoharie, NY. Contributions in memory of Mrs. Florette Elliott may be made to the charity of one’s choice. Please sign the online guestbook for Mrs. Elliott at www.houghtalingandsmith.com